Judging by recent speculations, it appeared that Call of Duty: WWII would’ve gotten the place where it is now. Following that, there have been numerous sources that have confirmed COD: WWII recent success, and is on the edge of breaking yet another UK Top charts record.

Ukie, who are closely monitoring UK’s game charts, has claimed that with another week of COD: WWII at the top it will equal the record of 2015’s Call of Duty: Black Ops III. Since its release of the World War II title, we knew that it will be much-anticipated game regarding the content it offers. However, we’ve been not expecting to see besting the charts in a successful manner.

Right behind Sledgehammer’s COD: WWII there is FIFA 18, which has achieved the second position and pushed GTA V one place under. Not to mention the other titles like Mario Kart 8 Deluxe and Legend of Zelda: Breath of the Wild are more successful than PUBG. Even if Brits love Soccer games, Sledgehammer’s shooter tops the chart with a chance to become an all-time consecutive selling record in the UK.

Below you can find the top 10 Games in the UK at this moment, a courtesy of UKIE. 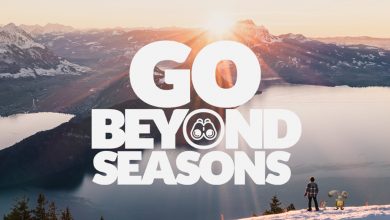 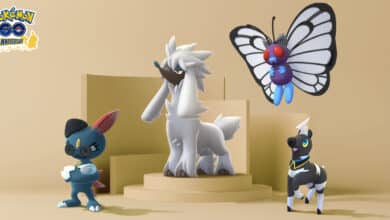