The hacker that has been using 9k zombie computers to attack Google, Skype and Pokemon Go, was sent to jail. The creator of this attack, Alex Bessel aged 21, has been doing this since he was 14 years old, attacking major companies, from his house in Toxteth, Liverpool. 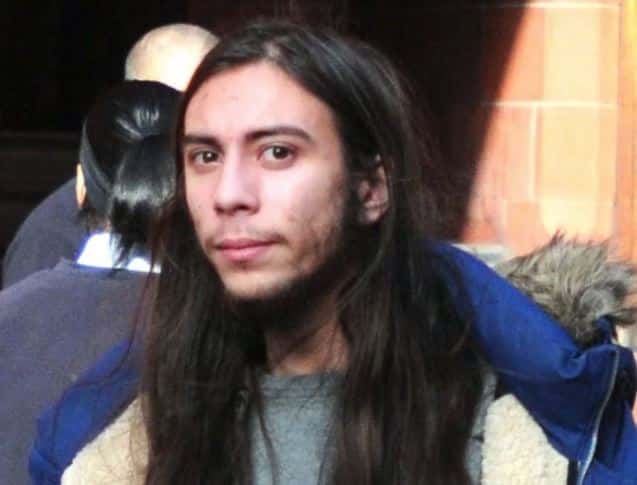 The Birmingham Crown Court had an information that he launched Distributed Denial of Service attack, which can crash the system of a website, leaving the users unable to get access to them.

Alex Bessell, who was a driver for Deliveroo until last year, has made more than 500k pounds after setting up a website which he called “Aiobuy”, selling viruses.

The investigators discovered that around 35k purchases have been made through this website.

Together with the DDoS attacks, the hacker has designed a “crypter” package that can hide bugs from computers’ anti-virus software. He also had access to data which can obtain around 750 usernames and passwords. He also teamed up to build a “Galaxy JDB” hacking tool. 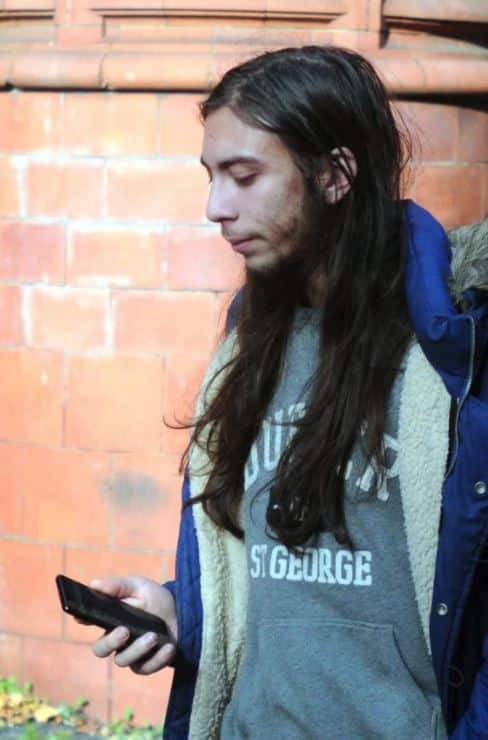 It was said at court that Aiobuy has made more than $3 million dollars through PayPal or cryptocurrencies like Bitcoin. The defendant has made around $130,000 from the site.

“It is not clear at present how Bessell spent this money. The Crown surmises that the fact that Bessell was in possession of cocaine at the time of his arrest may provide a clue,’ prosecutor William Harbage told the court.

Jonathan Duffy, mitigating, told the court that Bessell was an ‘isolated’ child with ‘very few friends’. “His main contact socially with the outside world was via the internet,’ Duffy said. ‘He found himself seduced by others when young and got involved in activities that in any other part of his life he would never have dreamt of getting involved in.”

Bessell has admitted 9 counts of many cybercrime offenses and has been sentenced to two years in prison.

Judge Roderick Henderson said: “You were running a business giving people tools to interfere unlawfully with other peoples’ computers – it was on a large scale, carried out over a long period. It was persistent, skilled and sophisticated. You were the head of operations.”