A Pokemon Go player from the US, who goes by the name Bubbatriston on Reddit, has recently made a “Shiny Pokemon” list, and how to obtain these Pokemon.

Bubbatriston is Pokemon Go player from the US, member of the blue team – Mystic and he is currently Lvl 26. He made a very useful “Shiny Pokemon” list and how to obtain them, and here is how it looks.

Bubbatriston has made this chart on Reddit as an image, so feel free to check it out and don’t forget to give him an upvote.

For last, Niantic released 5 new shinies in less than a week, and it definitely looks like Niantic is finally giving the Pokemon Go community what they want. And who knows, we might get a chance to catch a shiny version of Dratini, Dragonair and Dragonite when the Dratini event kicks off on February 24. 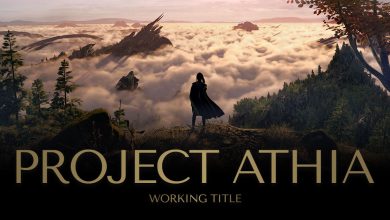