Mega Man 11 will be released sometime this year and around the same time, Capcom said to have plans to release the two new Mega Man Legacy Collection compilations. And finally, we have a date for the release on Nintendo Switch, May 22, 2018.

The pack will have the six Mega Man games. They will also let you shoot, slide and jump through the classic titles. Capcom has also added a new save anywhere system, which will let the players try tricky sections without having to worry about save points. There is also a new rewind feature that will allow you to avoid a catastrophic mistake. The regular or golden Mega Man Amiibo toy owners will be allowed to access eleven extra fan-made challenges that are available only on Nintendo 3DS.

The Mega Man Legacy Collection 2 consists of Mega Man 7 through 10 from the Super Nintendo era. Mega Man 9 and 10 will have previously released DLC. The second collection has a lot of art music and challenges for each title. The first collection will cost $15 as a digital download and the second one will be $20.

We also know that you can buy the first collection and a code for the second one for $40 in May. There still isn’t any information if Mega Man 11 will show up on modern platforms. 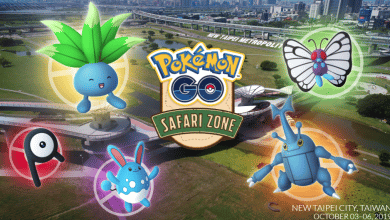 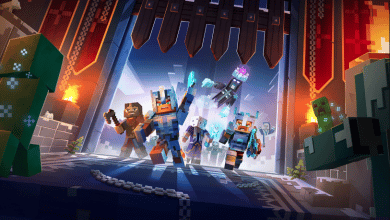