PUBG has announced that players will receive another chance to test PUBG’s second map, Miramar. Considering that this is the third round of tests, is it going to be enough and give purpose to players to get back to the Xbox version of the game? 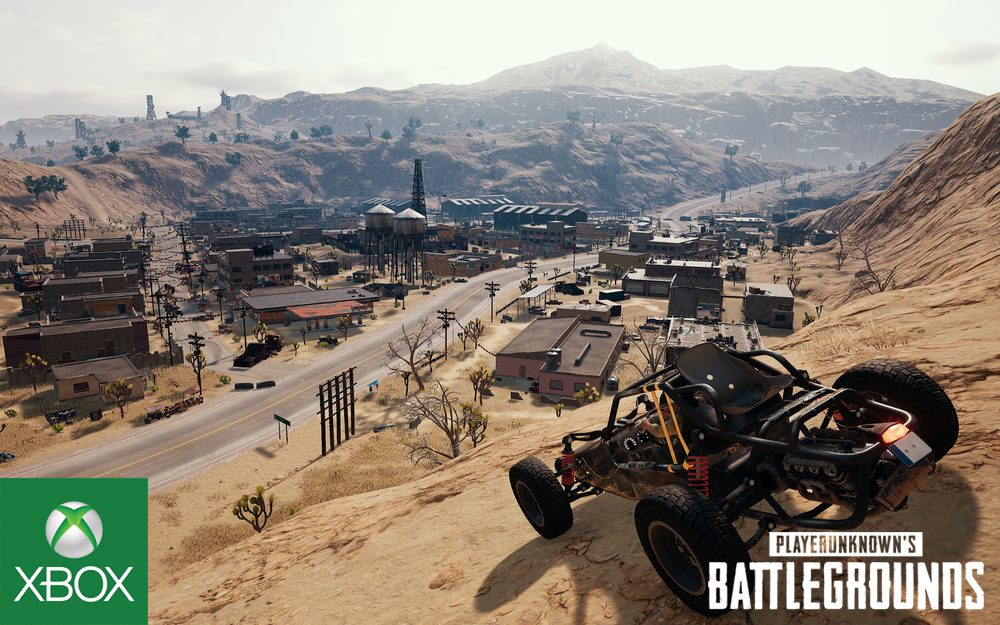 We know that the Xbox One owners have their reasons to be frustrated when it comes to Playerunknown’s Battlegrounds. They suffer both from FPS issues and inconsistency when compared to the PC version of the game. It is what it is, and players have to soak all the boundaries PUBG sets on the Xbox One. They also do not have many reasons to overcome these issues except to start playing PUBG on their PC.

However, the test server is underway to allow players determine if the game has gotten better. Every Xbox One user can participate in the testing. All they need to do is search the Microsoft Store for “PUBG Test Server” and download it.

The previous two rounds of testing were somewhat decent. The first one missed some crucial parts, but the second kind of fulfilled most of the needs players had. Anyhow, we’re talking about Xbox One, and it should contain a decent amount of new content and fixes on Miramar.

Xbox One Test Server’s third return will be available for three days, and as the developers announced on their official forum, the test schedule is as follows:

Hello, fellow readers! If you want to get in touch with us and participate in our discussion boards, make sure you visit our Forums. We are more than sure you will find something useful there! The forum is new, so be among the first ones to say Hello!
Tags
Bluehole PUBG Pubg Corp xbox one