Rockstar’s Red Dead Redemption 2 pre-order details have come to the ‘surface,’ but they were taken down from Xbox Live store. It looks like they weren’t supposed to be released at this time and someone pressed the wrong button.

Red Dead Redemption 2 is coming on October 26, 2018, and pre-ordering the game will get you: 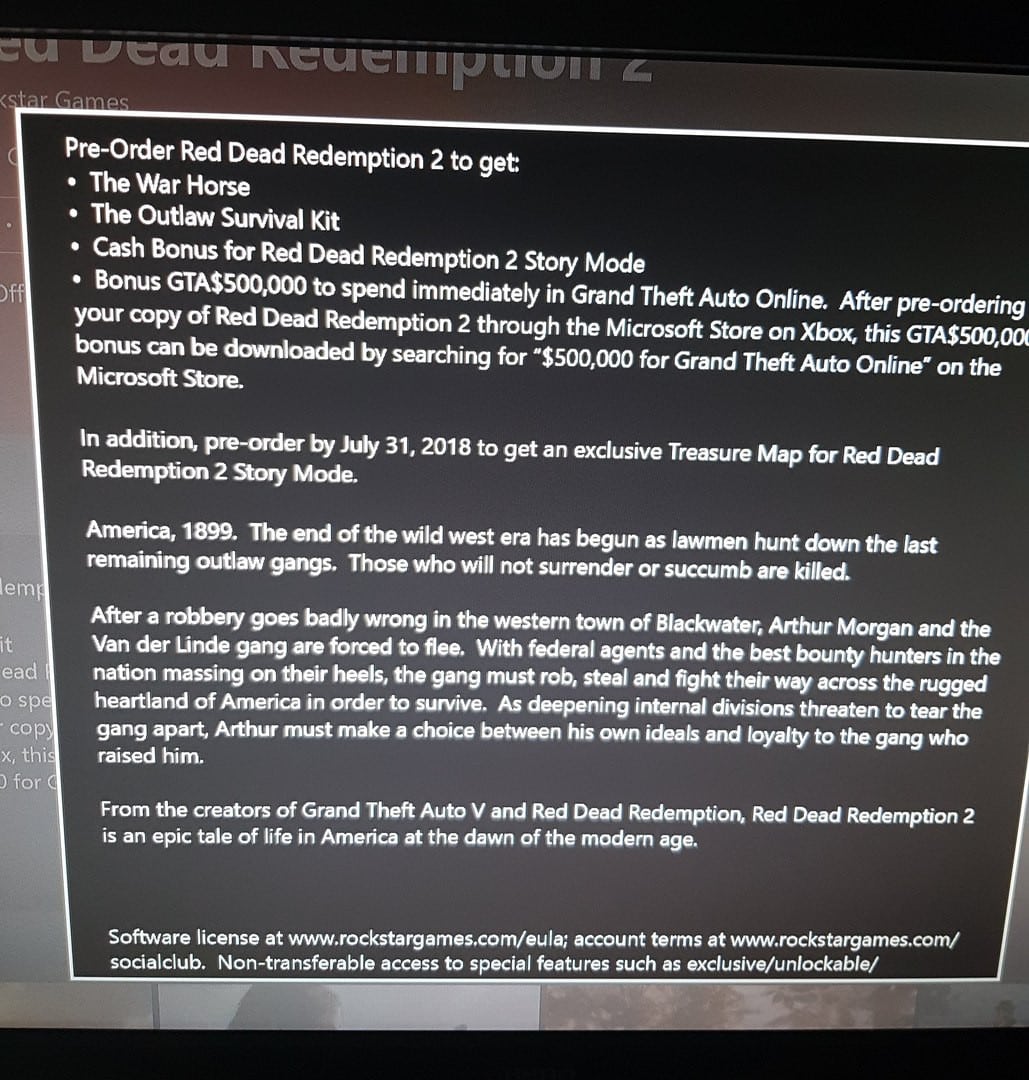 A big thanks to Simo, member of Resetera who was fast enough to make a screenshot of the leaked pre-order.

Dejan KacurovJune 4, 2018Last Updated: June 1, 2020
0 Less than a minute
Facebook Twitter LinkedIn Pinterest Reddit Telegram
Facebook Twitter LinkedIn Pinterest Reddit Telegram
Hello, fellow readers! If you want to get in touch with us and participate in our discussion boards, make sure you visit our Forums. We are more than sure you will find something useful there! The forum is new, so be among the first ones to say Hello!
If you are a video game developer and you have a submission to make, you can mail us at team@futuregamereleases.com 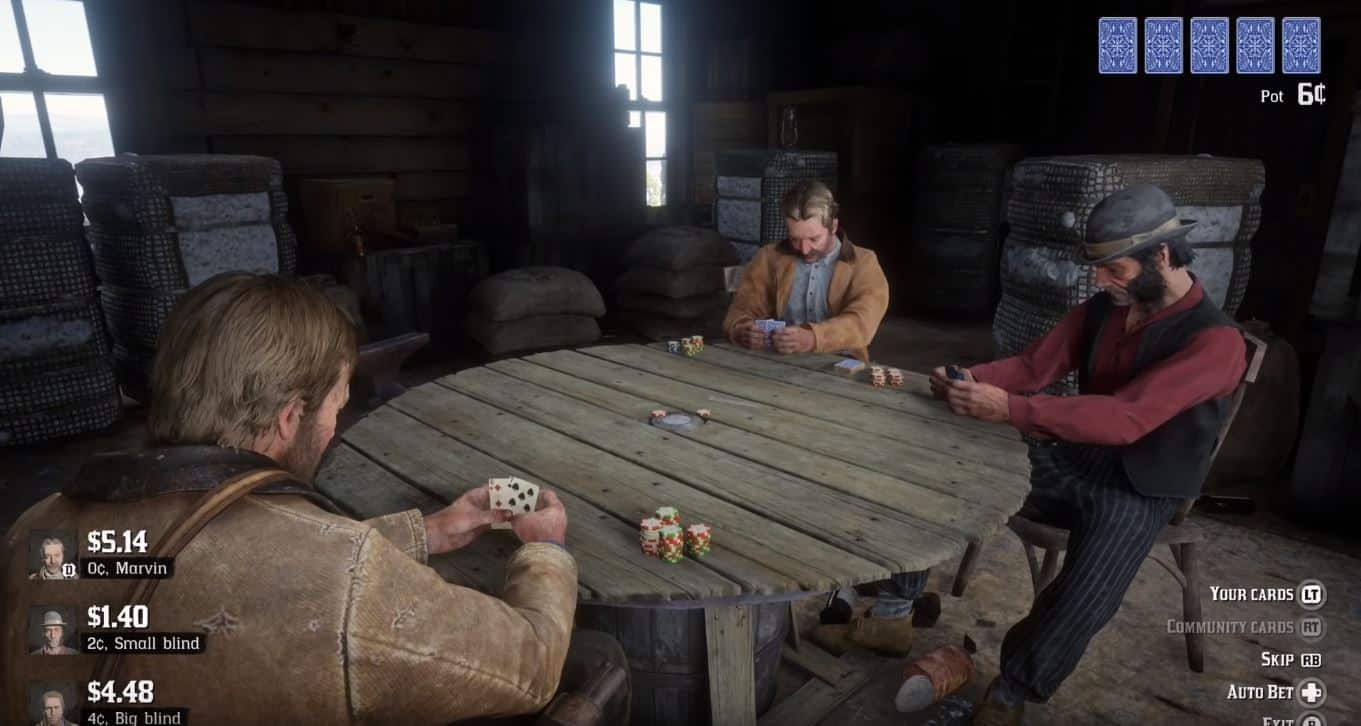 Playing Poker in Red Dead Redemption 2 can go Both Ways