It’s strange how we do not get any reports from the official company, Nvidia, or maybe they want to remain silent on the next-gen GPUs. However, even if it was a typo, they’ve managed to get Cryptominers’ attention. It’s funny how everything plays out as a new ASUS’ Nvidia GTX 1180 GPU appears on a Store without comprehending anything official. People have managed to take a snapshot from the listing that was removed right after it was published.

You can see the images below: 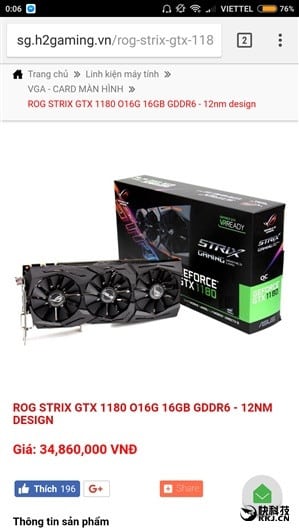 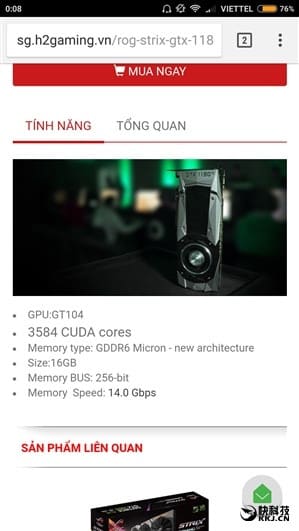 After the listing appeared on the Vietnamese Store H2Gaming, the listing has been taken down. So, currently, the link responds with a 404 error. Anyway, the listing proclaimed that the new GTX 1180 has 3854 CUDA Cores which is a bit more than the GTX 1080 and it’s 3584.

Considering the number of the CUDA cores, it’s the same numbers in different order. So it’s another reason to prove its a typo than just an official product release. But, anything could happen as we’re living in a crazy tech nexus.

However, we can somewhat prove it’s a typo since the GPU packaging is the same as the ASUS GTX 1080. It’s only the number that’s changed, and it’s hard to determine whether it’s official or not since the resolution of the image is low. Otherwise, you can find the original packaging image of Asus Strix GTX 1080. Maybe you can help us determine whether or not this listing was legit or not.

Hello, fellow readers! If you want to get in touch with us and participate in our discussion boards, make sure you visit our Forums. We are more than sure you will find something useful there! The forum is new, so be among the first ones to say Hello!
Tags
Asus GTX 1180 NVIDIA 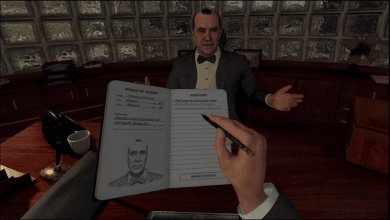 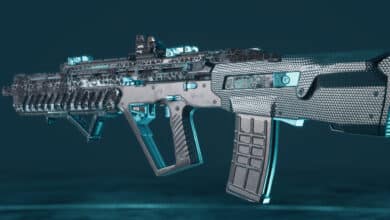