Even though lots of you have already farewelled Legion and welcomed BFA, tomorrow is the official day when the official Pre-Patch lands. The Pre-Expansion patch will remove lots of the old content but will also bring new changes regarding classes and quests, so that players could continue their grind to level 120. 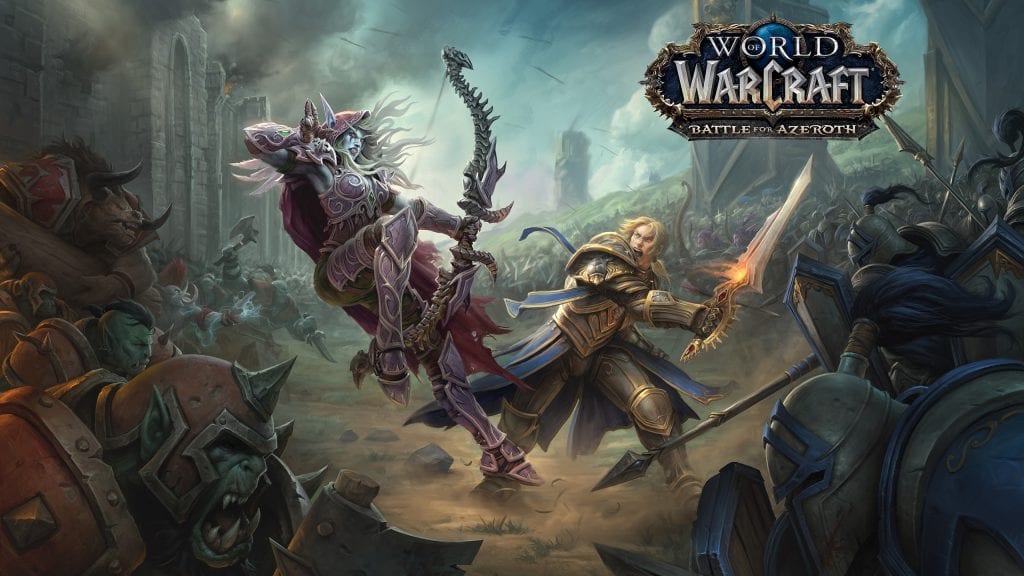 The changes will occur on the live servers. Therefore, classes and races will receive tweaks and also get some temporary content to have fun with. It’s the era when we’ll say goodbye to the artifact weapon we had, and we’re going back to the low numbers yet again. Do not despair, because the weapon transmog will still be available if you loved the look of your weapon during Legion.

The gear nerf regarding stats and numbers will be lower, and we’re yet ready to anticipate it. Players are already guessing the future of WoW, developing by the same way, so as the expansion after BFA is expected to include stats increase, so we’ll have the high-low effect. It seems to be working, and both the devs and players know that.

BFA is expected to offer an enhanced PVP feature, War Mode, which removes the PVP-PVE dedicated Realms, and allows the player to choose its determination when it comes to PVP. Whether or not he’ll want to PVP, he’ll get the chance to activate the mode.

Moreover, BFA will also receive a voice feature for the first time in WoW’s history. Voice chat is activated in BFA, and it’s quite refreshing when it comes to gameplay changes. It is expected to allow a random group of players to elaborate on how to encounter each boss in an instance. Having this feature activated, it is anticipated Blizzard to develop a slightly harder content than usual, at least for Their Dungeons.

Thanks to their M+ system, which probably was the best feature WoW could have ever gotten. Now that we’re just a day away from the pre-patch let me ask you are you ready? For the Horde or the Alliance, it doesn’t matter. We’re ready to emerge our powers everytime Azeroth needs us, even though we’re pushed to measure our strength on August 14 officially.

BFA is also expected to be a PVP oriented expansion, but with the War Mode available, we do not believe so. At least not during the Level-Up journey is over. What are your thoughts on this one?