If we’re being honest, we have to admit that SCUM is one of the best video games coming from the Survival genre possessing slick movement animations. The look and feel of the smooth vaulting feature inspired us to start writing about this, and despite the couple of issues the game currently has, it is still too early to judge. 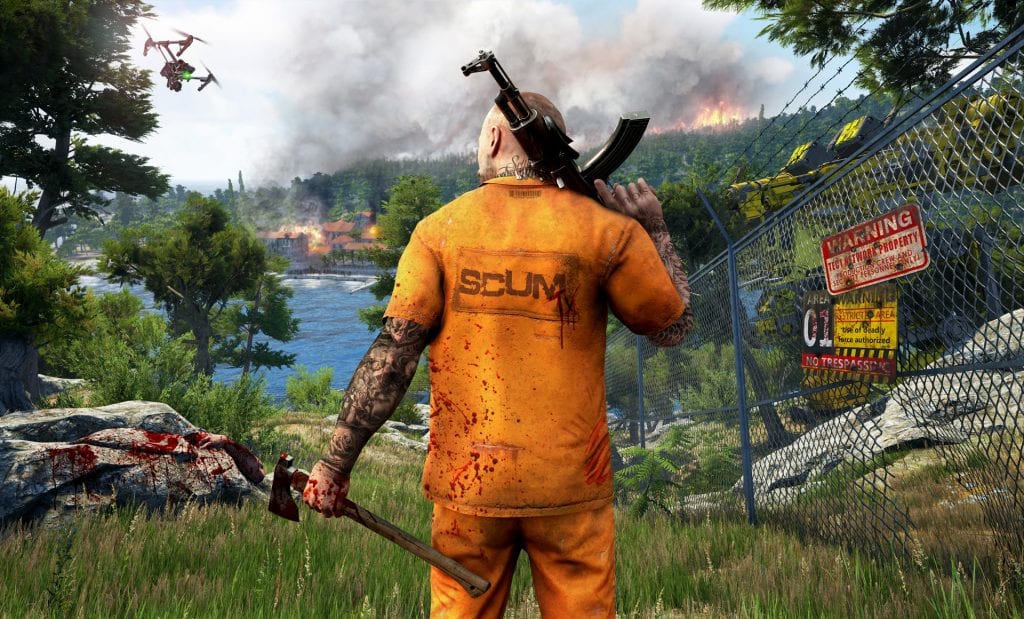 Namely, the launch of the game will surely contribute to enhancing its development, since the Developer Gamepires has started receiving valuable revenue.

Yes, the game struggles with its netcode currently, but we’re more than sure it will be resolved anytime soon. Having into consideration of how big the map is, the open world of 12x12km of size is not a toy for your PC resources. Also, the server requirement and the communication between all of the clients on the current server at the same time is quite complex.

It doesn’t copy any survival game, even though it looks like others

Many people believe it meets the expectations of DayZ and its look reminds quite a lot of it. Well, let us open your eyes. First of all, it’s a survival video game and second, yes, the genre itself will surely remind you of DayZ, since it shares the same core purpose of the game, and that is to survive. But if we go deeper, it’s no one’s fault that DayZ failed in its development, which pushed away all of the fans of the genre itself.

If you haven’t noticed, kills and various of other alike actions increase your fame points in SCUM. This mechanic helps you to get back into the action in which you have failed to survive. Fame can be spent to spawn on your buddy, shelter, or elsewhere. While we’re at the shelter talks, the game will surely support a more enhanced “fort” in which players can store all of their gear. Such as bases, if you know what we mean.

Fame Points also allow you to create an event, such as a fast Team Deathmatch and earn even more Fame Points, which again, are quite crucial for your character’s progress.

These are the reasons you, as a player, need to take consideration that SCUM is in early development. And even if it is, it still satisfies a lot of our questions and needs, which in other words makes the best survival game out there now. There’s not a single video game that is so slick, including the phenomenon that SCUM is still in early development, which also proves us the developers are moving in the right direction.

As we said, the developers have managed to gross over 5 million dollars in sells, which allows them to focus on releasing a much better content during the upcoming period and keep reviving their product each time they release something new.

Do you believe that SCUM will receive a new Battle Royale? Certainly do so, a BR mode that will give the players a bigger breathing room in which they can scavenge and gear up by their choice. The addition of vehicles will surely enhance the genre, and what we know so far is that they are in plans. It will need some period before the game fully releases, and you should be there to encourage its development course.

Even if you’re not aware of them, the developers keep on pushing small updates that improve the netcode and server itching issues, which should most likely deal with lag.

Simply said, we do not have anything else to say but to encourage the developers to work on SCUM even harder by sending them our precious feedback, for which they’ve learned it’s very important receiving, which allows them to turn critics into a positive outcome.

Hello, fellow readers! If you want to get in touch with us and participate in our discussion boards, make sure you visit our Forums. We are more than sure you will find something useful there! The forum is new, so be among the first ones to say Hello!
Tags
Croteam Devolver Digital Gamepires SCUM 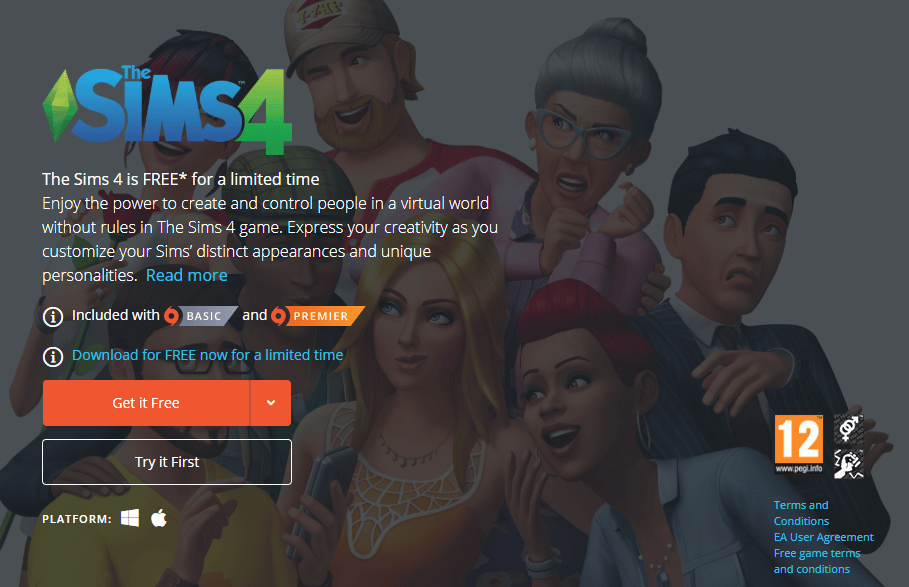 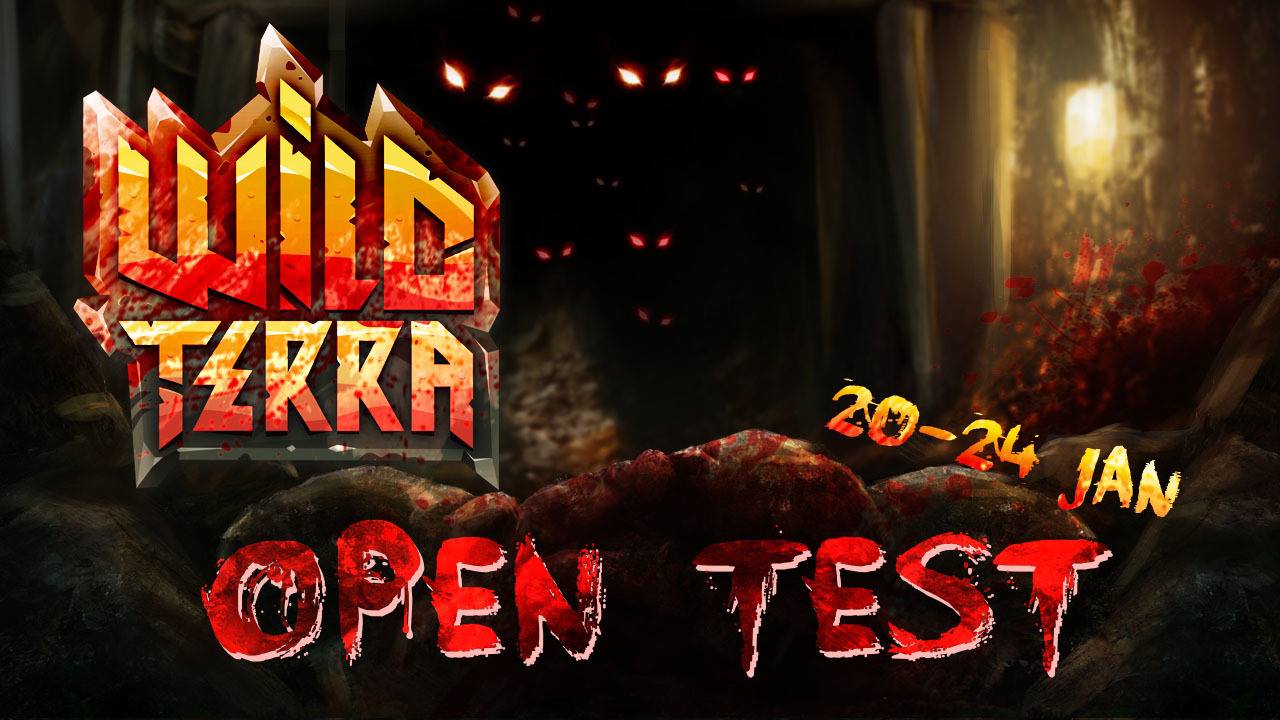