We’ve been seeing multiple changes in the Fortnite repository, but have never seen something similar to this. We know that during Season 4 we were able to taste the mechanic of being able to elevate yourself by eating the shards. Now, we got something different. Eating the purple cubes found around the map puts the players into a ghost form, and gives them a couple of abilities for the duration. 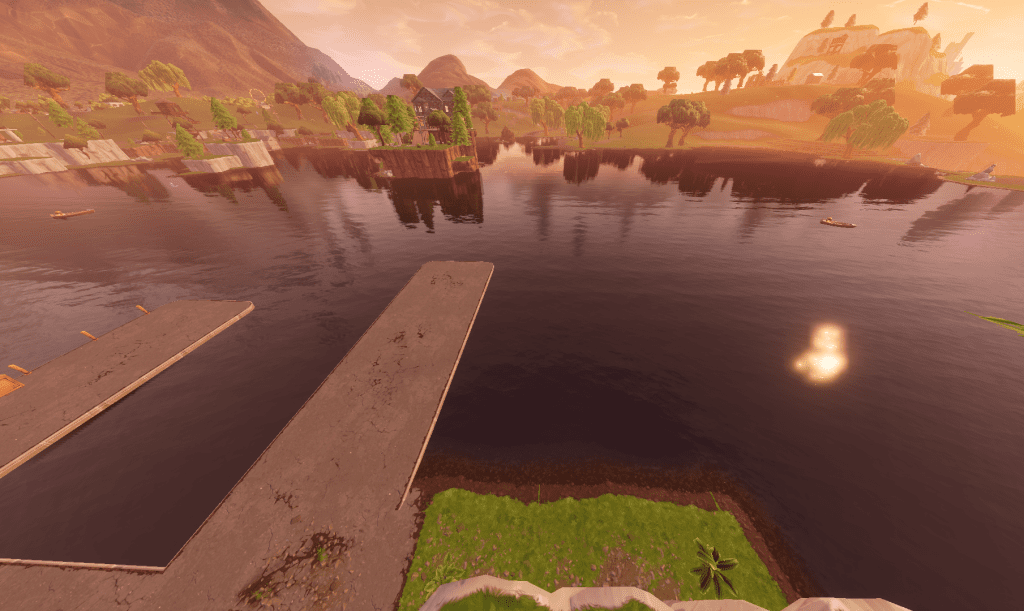 Now, we’ll get the chance to experience the destiny of Casper the ghost. Furthermore, it allows the players to completely set up a new meta. Simply because the ghost form not only makes you invisible when you stand but also makes you move faster and makes you stealthier.

Despite the loot lake changes, this is considered to be among the top content released in this patch, which includes a mechanic to allow players elevate their character’s state and push themselves into a ghost form.

The power behind the Ghostform also gives you a chance to faze through buildings, or maybe elevate sky high by using the same mechanic. However, be cautious because whoever goes up, it eventually falls down, but only if the duration of the effect ends.

As in other Season, Fortnite’s season 6 is expected to introduce new meta, especially now that the bouncers are gone. Maybe not on a professional level, but the extravaganza behind public matches will surely continue to grow. 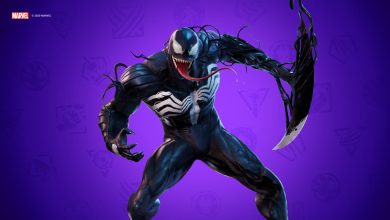