During this year, we have received some announcement regarding Diablo and its future projects, for which we’re more than sure Blizzcon will unearth even more details on what’s coming next. Diablo was not an exciting part of Blizzcon 2017, for which lots of fans are sorry. However, we’ll have something new to cheer about very soon. 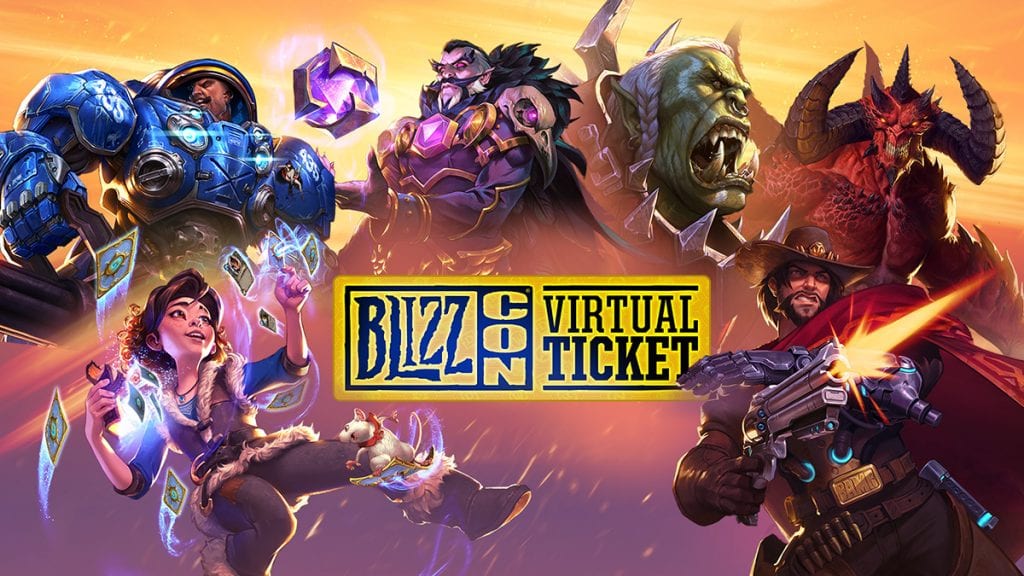 Taking into consideration that Blizzard has already stated that multiple Blizzard and Diablo projects are in the works, it is more likely to receive news regarding Diablo, rather than just skipping through.

Despite Blizzard’s allegation on future Diablo 3 projects, it is quite natural to see the franchise grow even more. Diablo 3 is already somewhat a wasted material and there’s nothing else anyone could do to retain its popularity back.

Alongside Diablo, the World of Warcraft Classic will also have its own momentum at Blizzcon 2018, for which it is somewhat usual to conclude these two games will hold the best content at this year’s Blizzcon.

There’s one minor problem, however, and that is Blizzard’s MOBA Heroes of the Storm. Recent discoveries appear that the game’s slowly losing popularity, in which may also result with an enhancement that may be announced during Blizzcon 2018.

Hello, fellow readers! If you want to get in touch with us and participate in our discussion boards, make sure you visit our Forums. We are more than sure you will find something useful there, as most of the news are coming in there first. The forum is new, so be among the first ones to say Hello!
Tags
Blizzard Blizzcon 2018 Diablo