We would love to discuss the features that may be added, and those that are certainly going to be installed. There is a good mix of features in which some may sound quite interesting, while others may strike a nerve. However, when it comes to an Open-World multiplayer created by Rockstar, looking back at GTA 5, we’re sure there won’t be any boredom implemented.

According to rumors whirling around the internet, not only the game will include the same World as Red Dead Redemption 2, but will also add multiple other quite amazing but also amusing features. Thanks to the recently listed achievements found below, all of the achievements point out to a particular game event in Red Dead Online.

Achievements are on the go as we’re still digging around to find out more. Furthermore, Rockstar Games is ready to improve the server architecture and also allow friends to PVE by merging forces and choosing the game mode. However, the Open World will

Hello, fellow readers! If you want to get in touch with us and participate in our discussion boards, make sure you visit our Forums. We are more than sure you will find something useful there, as most of the news are coming in there first. The forum is new, so be among the first ones to say Hello!
Tags
Red Dead Online red dead redemption 2 Rockstar Games 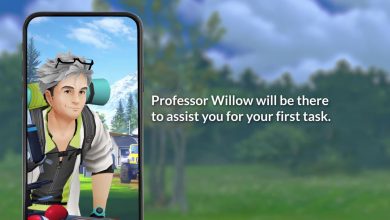