Tomorrow at 09:00 UTC we will begin the deployment of the General Grievous Update for Star Wars Battlefront II. That means in less than 24 hours the General will be playable.

The general grievous update is expected to add new content in the game, as well as the new warrior, General Grievous, that will cost 35,000 credits to purchase. He comes with three abilities, Unrelenting Advance, Thrust Surge, and Claw Rush. Multiple other gameplay changes will occur as noted by EA Dice, which will probably try to enhance the cooperative gameplay. There will be new rules coming to the Squad Spawning system.

The following rules will now be applied to the squad spawning system:

Moreover, there will be multiple hero changes, for which you can read more about on the official update page.

Hello, fellow readers! If you want to get in touch with us and participate in our discussion boards, make sure you visit our Forums. We are more than sure you will find something useful there, as most of the news are coming in there first. The forum is new, so be among the first ones to say Hello!
Tags
EA Dice Star Wars: Battlefront 2

Epic Games gave up, all players will keep their earned Battle Pass Tiers 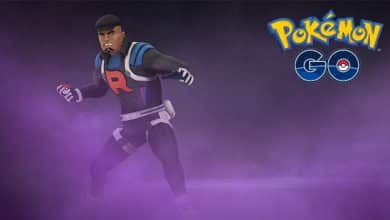 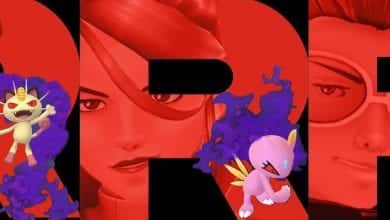