It was a pleasure to witness the first destruction of a Ghost Ship in Atlas, the new MMORPG that is set to achieve new milestones. The game itself has a lot of mechanics and one of them is the Ghost Ship spawn, which looks terrifying.

The honor of the first fight against the Ghost Ship belongs to Grimmmz and his Company. They’ve managed to beat the Ghost Ship, building loot hype while doing it. Sadly, after destroying the Ghost Ship, no loot dropped for an unknown reason. You can see that below:

After the allegiance and conclusion that no loot is being dropped, Grimmmz noticed that the Ghost Ship left something behind. Nevertheless, the remains of the ship were not in form of items, but NPCs. It dropped 2 recruitable NPCs.

According to the game’s message, it clearly said “Place Gold Coin in Last Item Slot to Recruit”. You can see that in the clip below:

Therefore, all the excitements during this encounter should be laid to a minimum, without provoking any further disappointment. 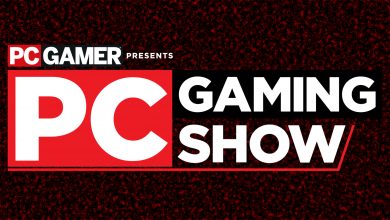 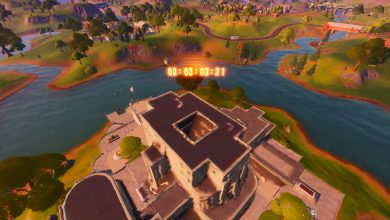