And we’re officially at the last week of Season 7, while at the start of the plot for Season 8. What kind of narrative we’re going to face it is still unknown, but it’s our duty to finish season 7 with style. Therefore, let’s see all of the assigned challenges for Week 10. 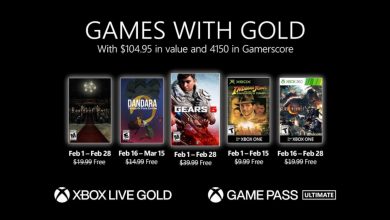