The Pokemon Go community is reporting of new Raid Bosses spawning in the game, so let’s take a look at the new Raid pool.

There is no info regarding new shiny Pokemon, so as soon as we have something you’ll be the first to know. 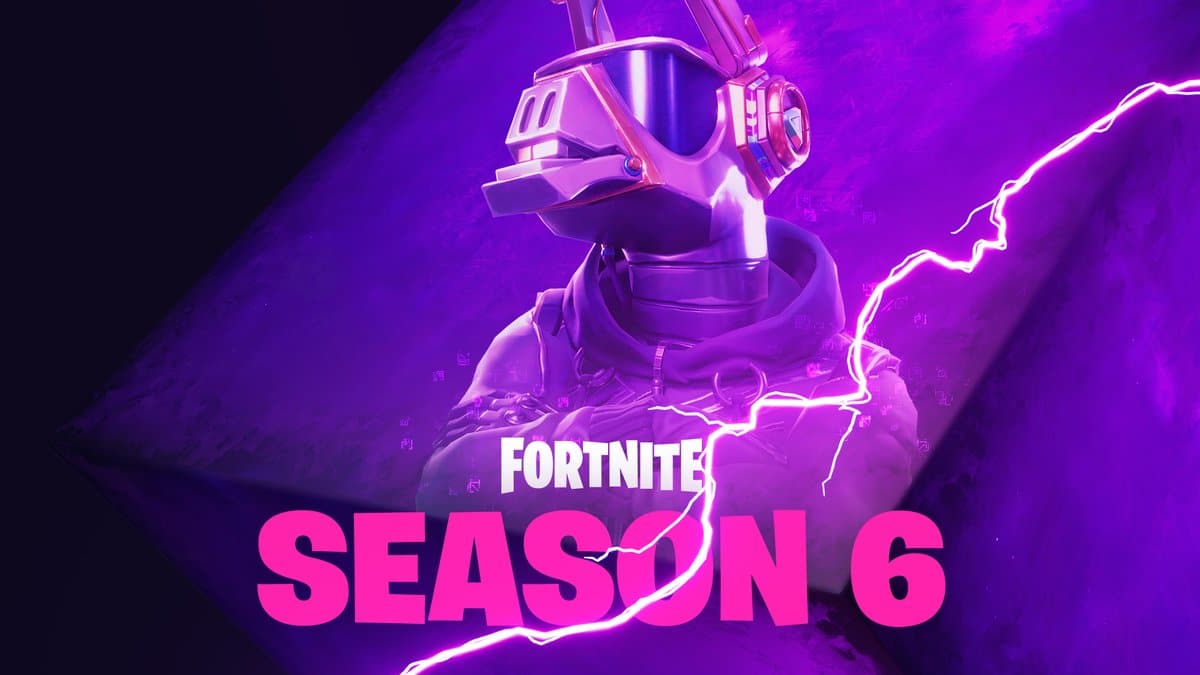