Apex Legends has just announced its upcoming content to be crowned with a Battle Pass. With an official kick-off of Season 1, Apex Legends fans will be set on a brand new adventure. Together with the Battle Pass, there is also expected to be a brand new Legend.

This info was announced within a tweet and Respawn Entertainment and EA provided a link to a further explanation. Compared to Fortnite’s V-Bucks, Apex Legends’ currency is known as Apex Coins. The Battle Pass Bundle will cost the same amount as Fortnite’s Battle Pass, with a head start of 25 levels. The Ordinary Battle Pass will cost 950 Apex Coins.

Apex Legends’ Battle Pass will consist of 100 levels, each one of them offering unique rewards. It will also include three unique skins for Lifeline, Wraith, and Mirage since the buy-off. Below you can take a look at the announcement but also the reveal of the new character.

Apex Legends’ Battle Pass is coming out tomorrow, at 10 AM PT. 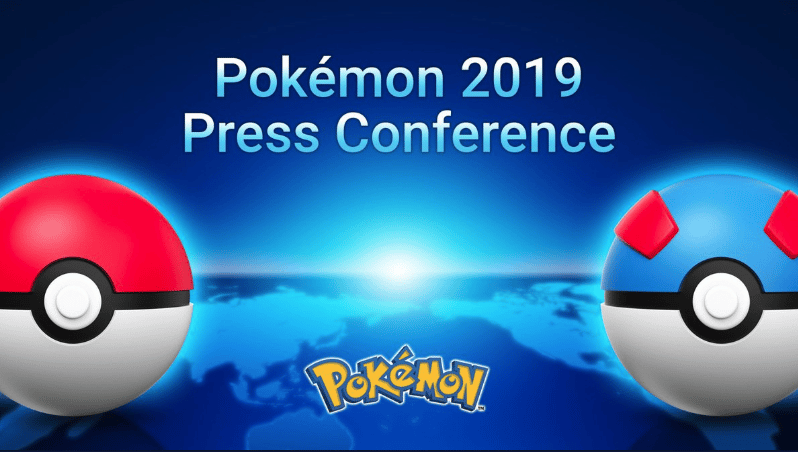 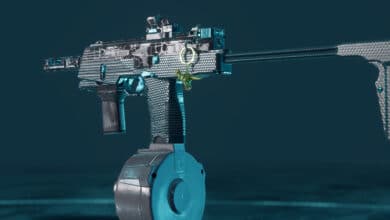 PlayerUnknown’s Battlegrounds Performance Update Is About To Come