Apex Legends will receive one more character during the course of Season 1. This has first been announced on PlayStation’s official website. This doesn’t rule out the possibility of receiving new content, as well as new Legend in the coming period. It is not just Octane who seemingly managed to settle down into the world of Apex Legends.

All-new Legends and loot – Two new characters will launch over the course of the season but in the meantime, look out for a new weapon set to launch as the season progresses. Best of all, each new Legend and weapon will launch with a full set of cosmetics to unlock.

Together with it, two new items will be introduced during Season 1, that will probably offer something unique and possibly change the current gameplay meta. The article is still live holding the very same information.

So, who will be the next character coming to Apex Legends? Probably Wattson, proven as a fun-to-play character by Shroud live on his Twitch Stream. He claims that Octane and Wattson were supposed to be among the content coming in Season 1. You can watch that video below.

Knowing that Octane and Wattson were already planned to release in the first season and Octane is out and Wattson isn’t, makes Wattson pretty much the next legend coming to Apex Legends. 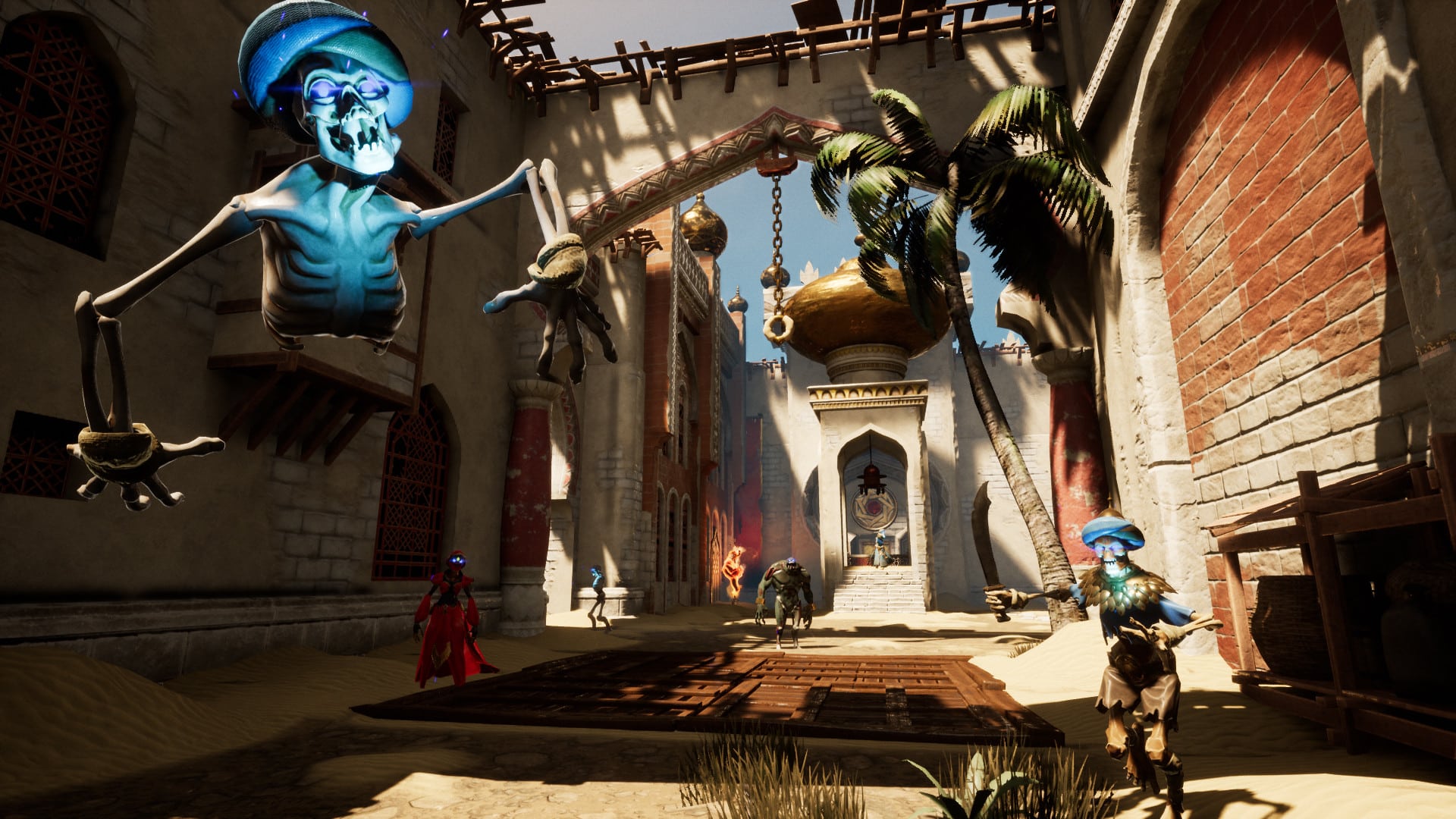