Trainers, a new month is almost here and we’re looking forward to the upcoming events in Pokemon Go, new cool bonuses and the new “wave” of shiny Pokemon in April.

At the moment of writing, three events are going live in April – two events are officially confirmed and one is a rumor. The two confirmed events are April’s Community Day event and the Global Earth Day event.

The second confirmed event is the Global Earth Day event. Here are the details.

The third and unconfirmed event is the Alakazam limited time Special Raid event on April 7 according to leakes.

The 3-hour Alakazam event is rumored to go live on April 7, featuring:

So that’s total of five confirmed and one “yet to be confirmed” shiny Pokemon in April.

With over 200 shiny Pokemon released so far, how many do you have in your Pokedex? Let us know in the comment section below. 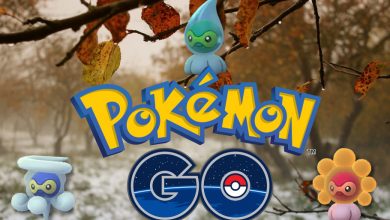