The Division 2 character customization was a missing feature during any of the beta events. Thankfully, we have a sneak peek of the customization feature just a couple of days ahead of release. Players will get a fully customizable option, and unlike in the beta, they will be able to thoroughly customize each part of their favorite agent.

The Division 2 Customization options have been tweeted by massive. In a video material, they have included all of the options available under character customization.

Here's a sneak peek of the character customization options available in #TheDivision2! pic.twitter.com/fRdXMZKkMv

However, character customization in The Division 2 could be very tricky knowing that head, face, skin tone, and eye color cannot be changed after character creation. Therefore, make sure you’re suiting your character accordingly.

The Division 2 is going to release on March 15 for PS4, Xbox and PC. Yet another shooter-looter MMORPG video game. Washington DC is on target of the Virus after New York Collapsed. The Division Agents are the last hope of humanity.

Hello, fellow readers! If you want to get in touch with us and participate in our discussion boards, make sure you visit our Forums. We are more than sure you will find something useful there! The forum is new, so be among the first ones to say Hello!
Tags
massive The Division 2 ubisoft 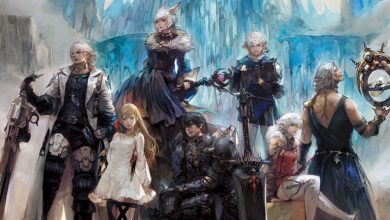 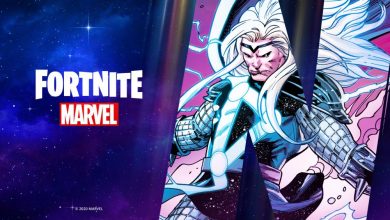