After the launch of the raid and the World First claimant, people discover that the raid on the PS4 and Xbox seems a tiny bit harder. Taken into consideration that console players are missing the agileness that PC players have, it may take a while until they complete the freshest content in The Division 2, the Operation Dark Hours raid.

Almost 2 days since its official kickoff and no PS4 and Xbox Players have managed to beat the raid, for which it claims to be harder than the encounter itself on the PC version. The World First title has fallen into the hands of Clan [POG], which consists of numerous Twitch streamers who have escorted the event during their live stream.

Following their success, there’s nothing much to be discovered, but to state that the Raid was a bit easy when players are organized. Compared to other video games such as Destiny 2 and World of Warcraft, the first Raid in The Division 2 has been completed in around 5 hours since the launch, while Destiny 2’s lasted 24 hours. Not to speak about World of Warcraft because it’s ramming the whole competition in which the World First race nowadays lasts for at least a week.

Within a tweet, Paul Tassi, known Forbes author has confirmed that no Xbox player has managed to beat the Raid yet. That is 2 days in which console players are still struggling to exterminate the Black Tusk.

Two Days, No Clears: Something Has To Be Done About The Division 2’s Raid On Console via @forbes https://t.co/hC7DbMSkz8

Does this mean the content on the console version of the game is harder than the PC? We know that the console players may lack a decent aim assistant, except in Fortnite, and that puts them in a bad spot already.

Operation Dark Hours is considered to have unique in-game mechanics, pushing players to take their gameplay to the next level. A set of puzzles and wave of enemies may induce a lot of fun, but also create a lot of problems for the less organized clans that are trying to beat the Raid.

Hopefully, we’ll see some changes in the next 24 hours so that media and console players could get over this painful matter.

Hello, fellow readers! If you want to get in touch with us and participate in our discussion boards, make sure you visit our Forums. We are more than sure you will find something useful there! The forum is new, so be among the first ones to say Hello!
Tags
The Division 2 ubisoft 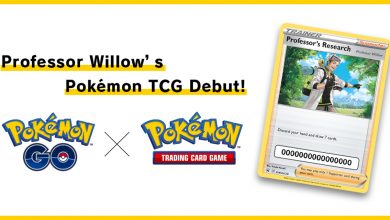 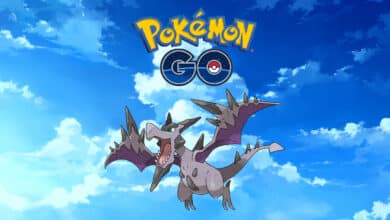 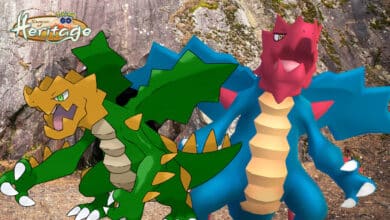