Codemasters’ GRID is coming back on September 13, 2019, on PS4, Xbox One and PC with brand new content, new racing cars, new challenges and more.

The racing video game Race Driver: GRID was initially released back in 2008, and after 11 years, Codemasters, the developers behind the titles, decided to bring the game back and give a whole new experience to the adrenaline junkies. 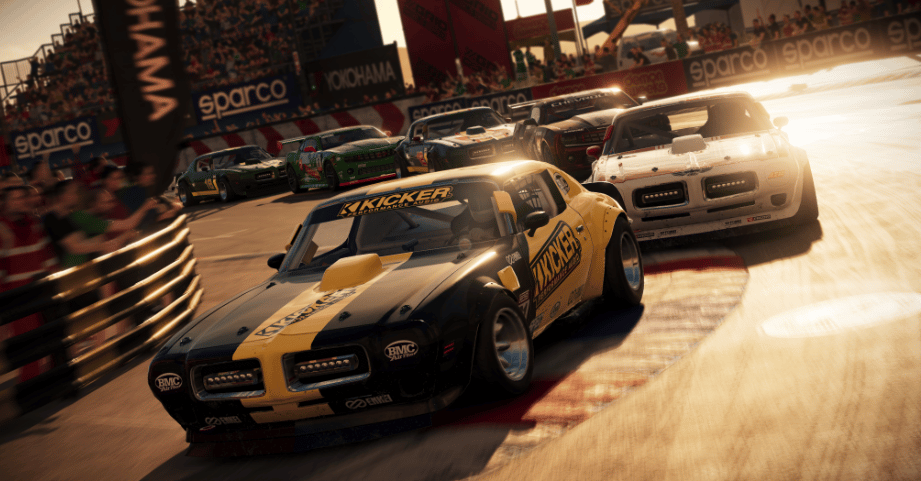 The fourth game in the series is said to deliver an intense wheel to wheel racing action on four continents in world’s most famous city streets and race circuits. Players can choose from a variety of cars, such as GT, Touring, Stock, Muscle, Super-Modified and test their skills in Circuit, Street Racing, Ovals, Hot Laps, Point-to-Point, and World Time Attack challenges.

According to Codemasters, the Spanish racing driver and former F1 racing driver Fernando Alonso appear in the game and players can enter a series of events against some of Alonso’s Esports driving team ‘FA Racing.’ Finishing the challenges will take the player face-to-face with Alonso in a final showdown event.

Here is a short overview, thanks to GRID’s Game Director Chris Smith and Fernando Alonso:

“GRID as a racing franchise is revered by our community and we are delighted to bring it to the current generation of consoles. The game offers so much variety and depth, from the number of modern and classic cars through to the locations and race options. Renowned for its handling, the game will appeal to all types of player, from casual drivers who want a lean-in challenge, to sim drivers who want some serious fun.

We are also delighted to work alongside Fernando Alonso who is arguably one of the world’s greatest ever drivers. His experience and knowledge has enabled us to make improvements to both the performance and handling of our cars. We could not be more proud to have signed him both in-game and as a Race Consultant. We can’t wait for our players to experience the final version when it comes to PlayStation 4, Xbox One and PC this September.

Having competed across F1®, Endurance and Stock Racing, GRID is the perfect game for me and I’m delighted the studio has added both myself and my racing team into the game. GRID offers so much variety and I welcome the challenge when players get to line-up against me.

Hello, fellow readers! If you want to get in touch with us and participate in our discussion boards, make sure you visit our Forums. We are more than sure you will find something useful there, as most of the news are coming in there first. The forum is new, so be among the first ones to say Hello!
Tags
Codemasters GRID

Sony's PS5 Backward Compatibility will be crucial for its success 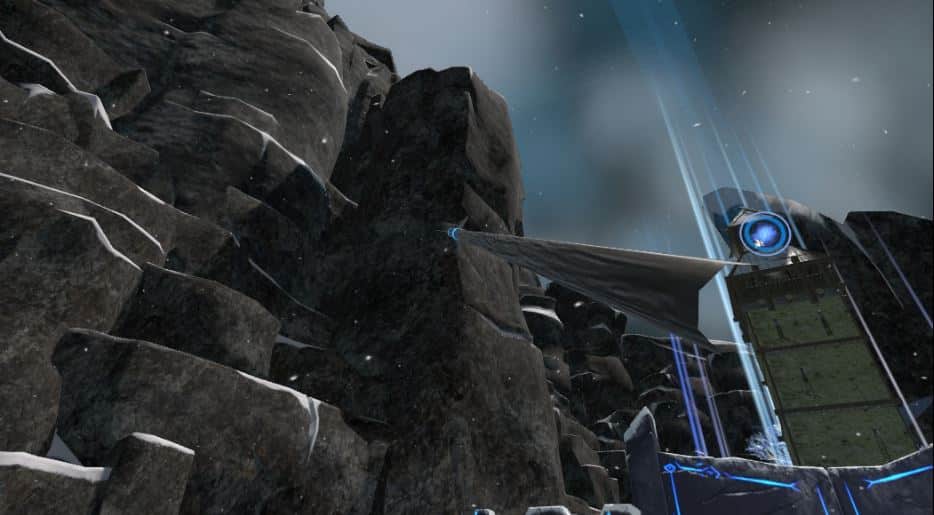 QuiVr Patch 0.35.6 Adds A New Variable To The Leaderboards