All of the data miners nowadays know exactly where to dig in the Fortnite’s file structure to find exactly what each patch consists of. As such, they started leaking materials 2 weeks in advanced. After the Week 3 of Season 9 challenges have been leaked, Week 4 came straight after them. With that being said, let’s take a look at them below.

Lucas7yoshi is the main data miner when it comes to challenges, as he is mostly discovering them ahead of others. According to him, the fidelity of the leaked challenges cannot be confirmed, as they may be vulnerable to upcoming changes.

Leaked challenges for Week 4 of Season 9

Just a reminder, all of the challenges may be bound to future changes simply because they’re more distant than the Week 3 challenges. 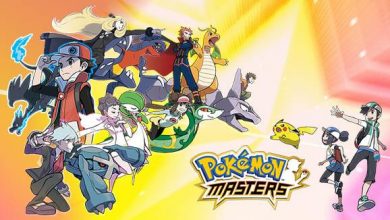