It’s time for yet another set of challenges coming with today’s weekly reset. Week 9 is upon us, and unlike the previous week, this time we’ll have to deal with a Secret Battle Star, which is hidden on the island but also hinted in the Loading Screen for this particular week. If we take a look at the loading screen itself, the Battle Star is visible to the human eye, which makes it somewhat easier to find.

It may be hard, but we’ll do anything to pinpoint this week’s Secret Battle Star location.

Before continuing towards the discovery, take a look at the image below, in which the Battle Star is highlighted. Thus, its location is already somewhat known. 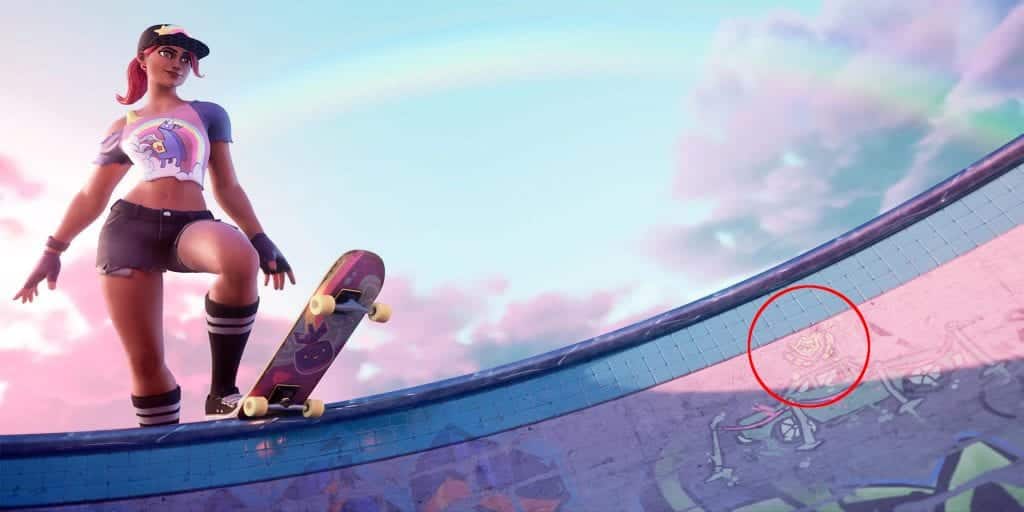 It is located above a muscle car, but which one exactly? There are multiple of them spread across the island, and they are most likely on the non-snowy area. It has to be in some of the modern architectures introduced within Season 9.

Worry not, because if we’re following the picture carefully, we can see that the muscle car is just behind a red carpet pole/fence. That would make it identical with the one inside Mega Mall. Let’s take a look at the image below: 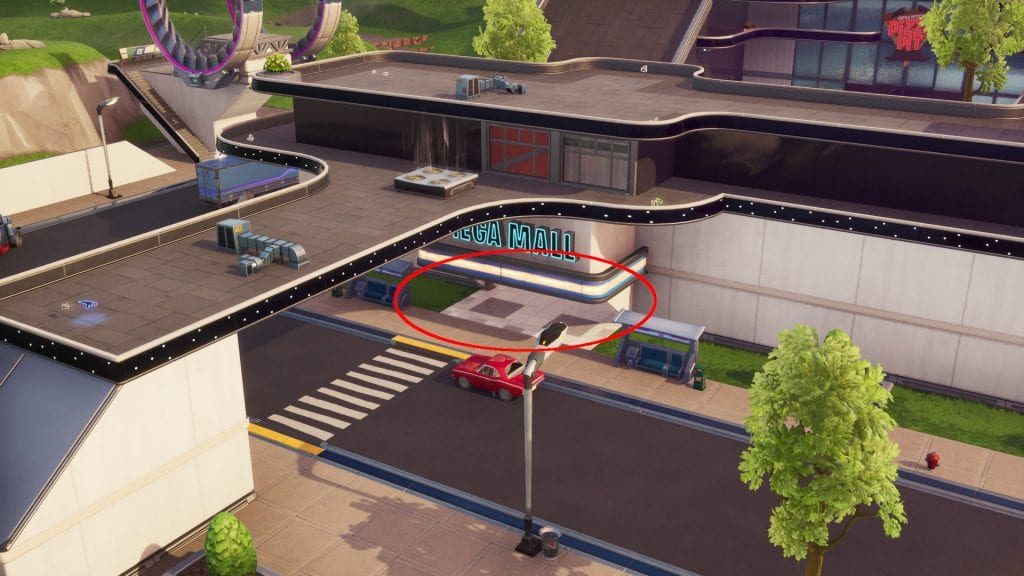 The highlighted part on the picture above showcases Mega Mall’s West Main Entrance. Once reached, you will be able to notice something else. Yes, once entered, you will see the secret Battle Star on the Muscle Car looks almost identical to the one showcased on the loading screen. It’s surrounded by a red pole fence as well.

For better clarification, take a look at the image below: 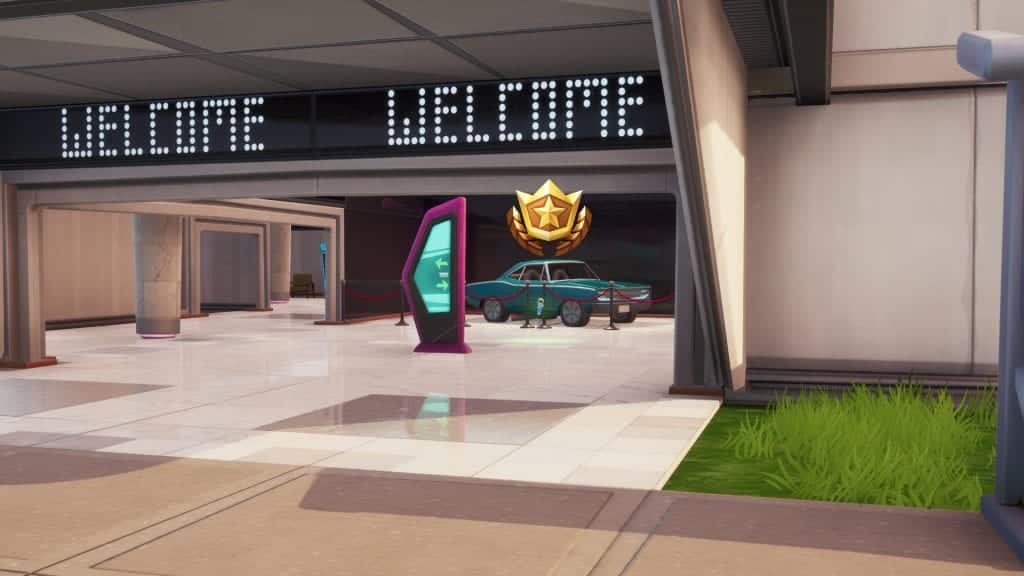 Keep in mind, for this secret Battle Star to become accessible to you, you need to complete all the Weekly challenges. Therefore, deal with that job first, then acquire this Secret Battle star that will grant you an extra Battle Pass tier. With that being said, we can now conclude this guide.

Just a reminder, if this is not the exact location of the Secret Battle Star, then we will update this article asap.

More Features About Cyberpunk 2077 To Be Revealed This Month