The sensation of Monster Hunter: World continues indeed. The game’s still heading towards its expansion which comes this fall, and that is Iceborne. Expecting its anticipation, the new Expansion will set new highs and possibilities for each player. Being that exciting, hitting the 13 million units mark is just a beginning.

Capcom announced the milestone on their official Twitter account, and as a celebration of it, players will be granted some reward items. They will be sent in a form of Daily Login Bonus between July 25 and August 29.

We're celebrating by giving everyone a special item pack! Look out for these useful items when you claim your Daily Login Bonus between July 25 and August 29. pic.twitter.com/lUtqaWHhxk

The Iceborn Expansion is set to release across all platforms. Just as the game’s original release, it will arrive first on the Consoles Xbox and PS4, for later in the winter to become a part of the PC platform. The release as its original listing will be available through Steam.

What are your thoughts on Monster Hunter World? Monster Hunter: World is surely one of the most skill requiring video games, in which players are a push to give their maximum as each wrong decision may bring you to the brink of death. 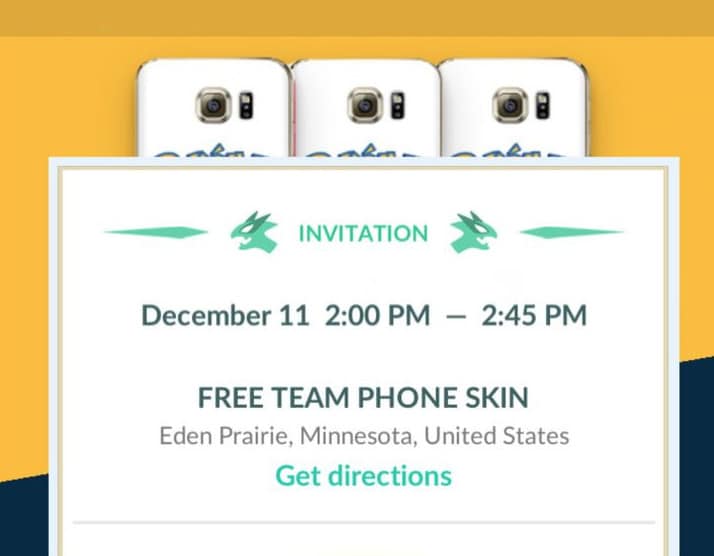