An update that could wake up a lot of stored memories found in all of the core players that has remained faithful to Fortnite. Season 10 is just about to arrive in Fortnite, and being a couple of hours separate, let’s take a look at some of the things coming to life.

During the first teaser of Season 10, Epic Games has discovered an old, rather than new area update on the Fortnite island, and that is Dusty Depot. It is the location where Dusty Divot is currently located in the live game. This expects to shatter some of the gained knowledge, but also surprise lots of Fortnite “OGs.”

Once the time machine (sphere explosion) goes off, we’ll be taken to an older version of the Fortnite map. But the whole story progress seems indubitable, and science (the point of interest of the current Fortnite), could cause a devastating and destructive outcome on anything.

Having so many events and map changes, tomorrow’s Fortnite update is expected to be of a larger scale in terms of size. This will lead to longer-than-usual update time.

But, aside from the big update, there are some core elements that are coming as vital changes for the PC users. That is Graphics Cards with no support of DX 11 or above won’t be able to play Fortnite any longer. This change comes online together with the launch of Season 10.

As usual, Epic Games will launch the update within their typical period similar to previous updates, and that is August 1st at 4 AM ET and 8 AM UTC.

Our aim. We’ll most likely stay awake throughout the whole time so we can focus on comparing the maps, discovering some news and more. Therefore, make sure you stay tuned!

We’re short on official Patch Notes, so aside from the map changes, we do not know anything else that is scheduled to arrive with tomorrow’s update. 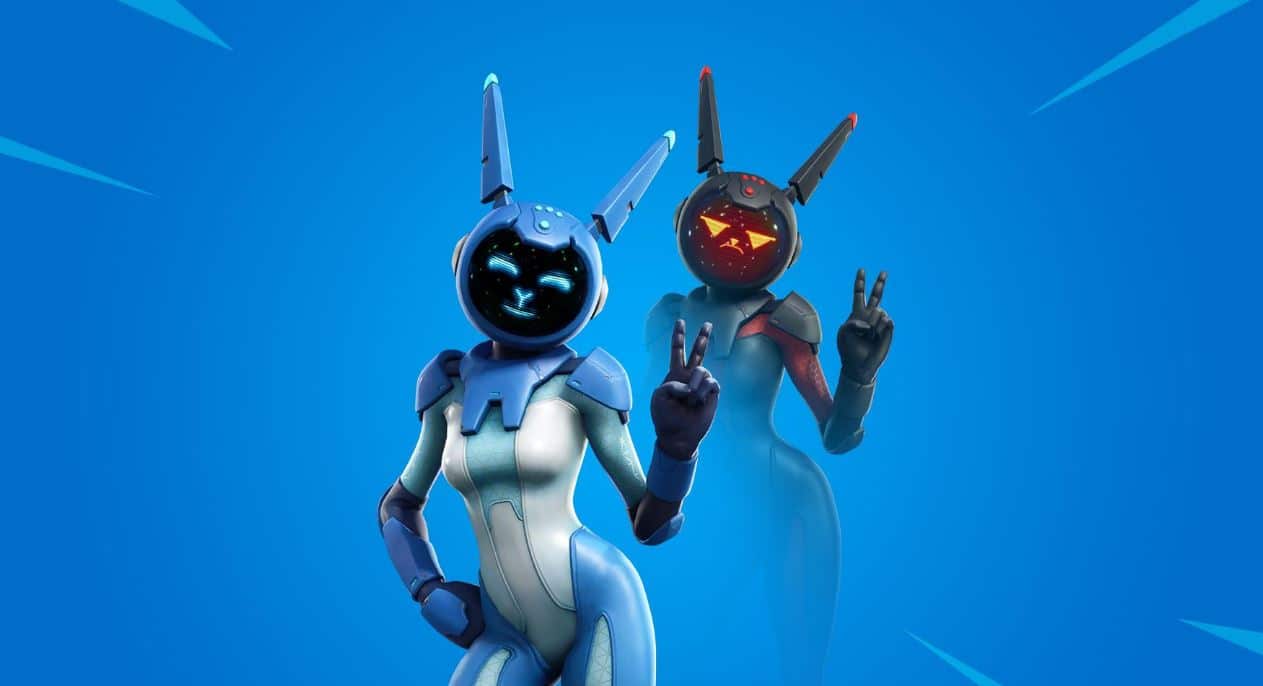 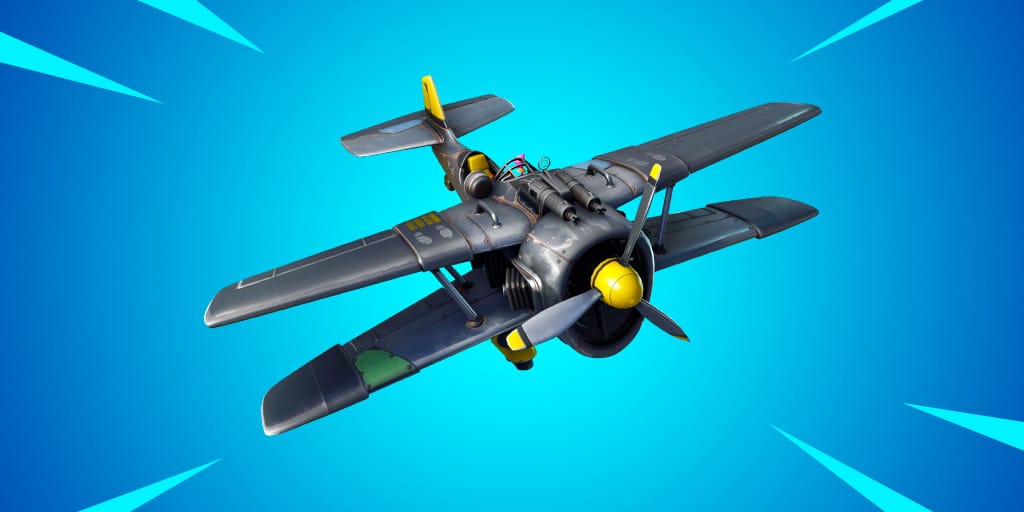