Alpha version in gaming usually inclines a very early release of a video game, usually designed for testing purposes. In that regard, Modern Warfare’s reveal during Gamescom 2019 has confirmed that an Alpha Version of the already discovered Gunplay mode is bound to arrive on the PS4, in which 4 players are divided into teams of two.

The Call of Duty Modern Warfare 2v2 Alpha has also appeared on the PS Store, which was considered for a strong leak until the official reveal occurred today.

Since we’ve received the confirmation, the 2v2 gunfight will become accessible on the PS4 very soon for testing purposes. This will allow the developers to gather data on the imagined cross-play and its integrity before the game officially releases.

Hello, fellow readers! If you want to get in touch with us and participate in our discussion boards, make sure you visit our Forums. We are more than sure you will find something useful there! The forum is new, so be among the first ones to say Hello!
Tags
call of duty Infinity Ward Modern Warfare 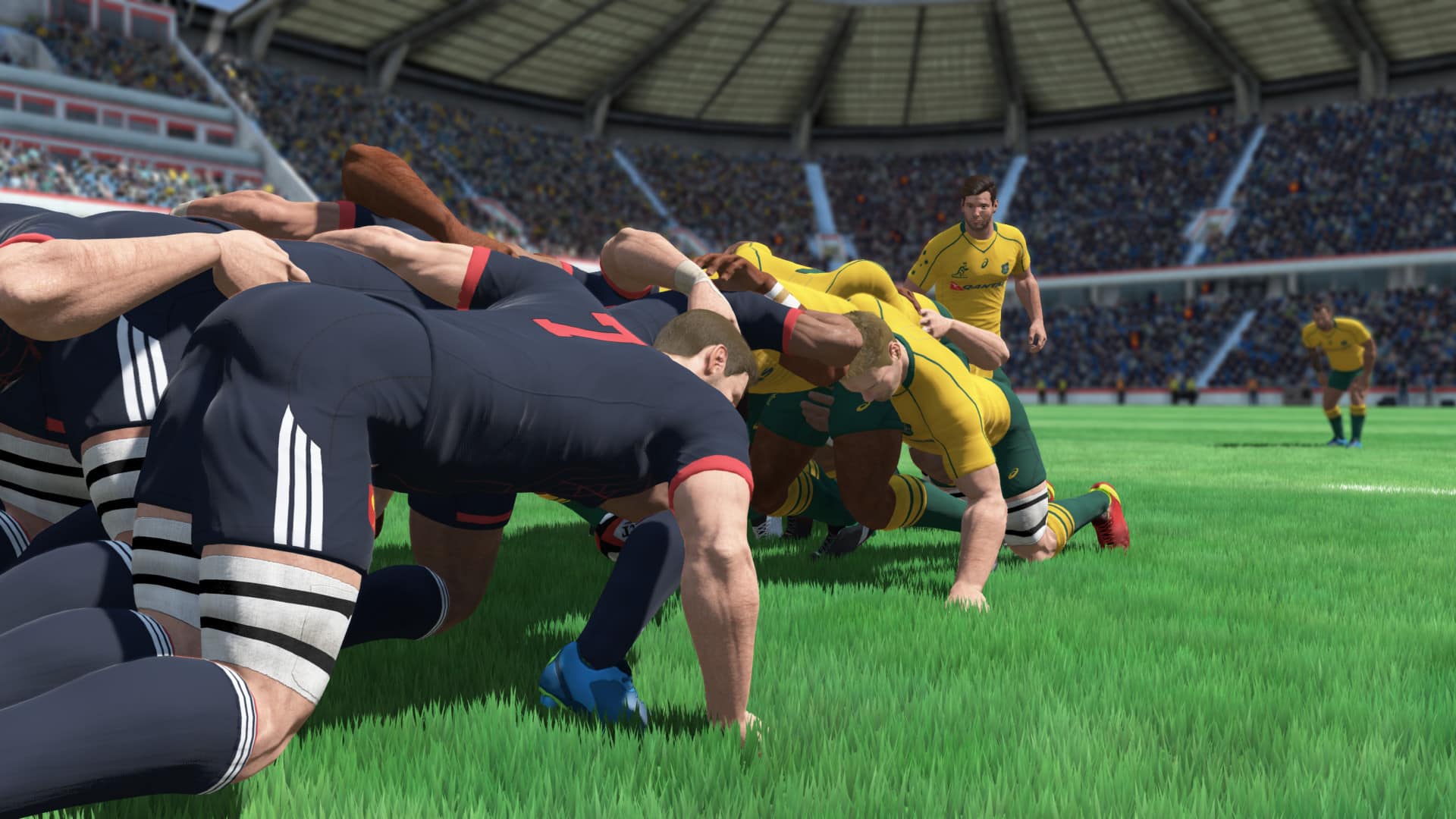 Rugby 18 is Now Available on PS4, Xbox One and PC