From now on, Dota 2 will aim to bring the best matchmaking experience ahead of the random role pickers. The queue system has somewhat been revamped, pushing players to pick their role ahead of the queue. This sort of arrangement was available during the Early Battle Pass, and that was the Ranked Role Matchmaking.

Now, players must pick their designated role on the team before they queue up and hop into a match, formulating a much better gameplay experience. To see how the matchmaking window looks like at this moment, you can check the image below: 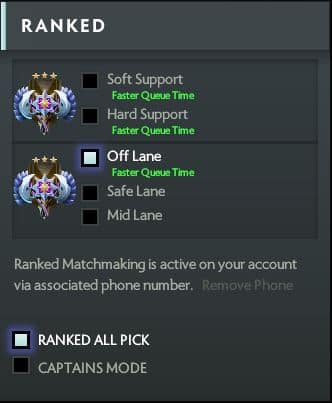 This sort of matchmaking allows ranked roles for everyone, with lower role positions to queue faster, while cores will have to wait a bit longer to form their composition. But this is a massive move by Valve and already hugely anticipated and greeted by its community.

The previous Ranked Roles matchmaking had a significant contribution to this methodology, which had proven the level of communication and co-op in those matches. Finally, Dota 2 players have received what they’ve been seeking for, a fair game in which everyone plays its designated role. 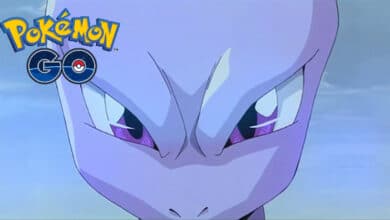