UKIE has released the new weekly charts for entertainment software. Among them, some of the latest titles appeared, but some have taken a spot by surprise. Astral Chain seemingly topped the table by surprise, while Remedy’s Control sits at the fourth spot.

Astral Chain, Platinum Games’ Nintendo Switch Intellectual Property, has managed to debut the top spot of the UK charts. The list of entertainment software concludes with August 31, in which Control takes the fourth spot.

Another third spot debut emerges, as Supermassive Games’ Man of Medan shocks the competition by its appearance and steps one spot ahead of Control, Remedy’s “latest greatest.”

Mario Kart 8 Deluxe’s presence is still solid, while GTA and The Division 2 are still found among the top 10 of the list.

The top 10 video games can be found below, published by UKIE:

Hello, fellow readers! If you want to get in touch with us and participate in our discussion boards, make sure you visit our Forums. We are more than sure you will find something useful there! The forum is new, so be among the first ones to say Hello!
Tags
Astral Chain Control Entertainment Software Platinum Games Remedy Entertainment UK Charts UKIE 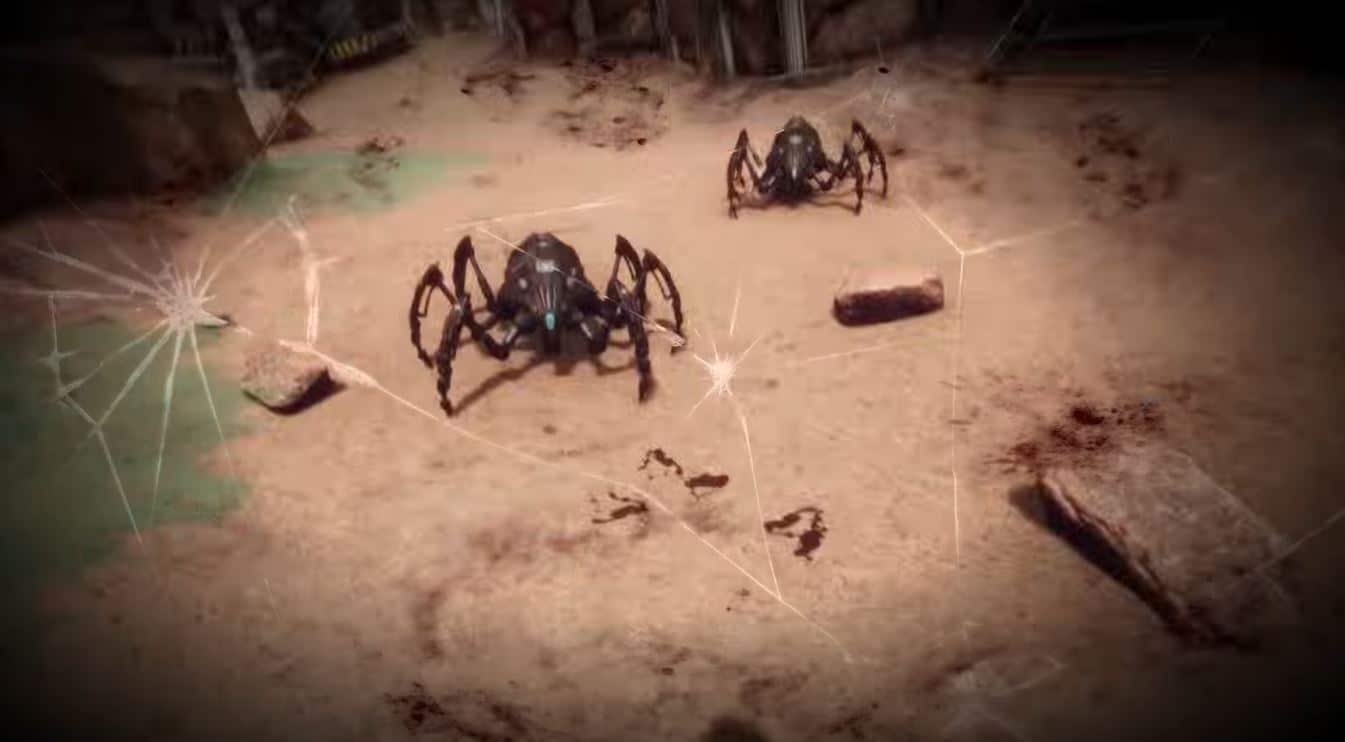