Modern Warfare’s Cross-Play Open Beta is getting closer to an end. EU has farewelled the event positively, while the US has a couple of hours left to experience its beauty. During each day of the Open Beta event, the developers were adding numerous game modes, which proves their power of bringing diversity to the freshest title of the CoD franchise. Day 4 was sure the one to bring the heat by receiving utterly new game modes.

Overall, CoD Modern Warfare has received a lot of positive feedback due to this event and is just seeking for more solid ground. According to Infinity Ward, there are a couple of things they aim to improve, such as Bugs and other minor issues. Nevertheless, this game has offered a lot of fun to everyone who loves first-person shooters.

According to the developer, the following list of issues will be fixed at launch:

As Infinity Ward acknowledged, some of the issues have been publicly announced and are looking to be fixed before the final version of the game releases.

Overall, the whole community accounts Modern Warfare for an excellent title with lots of game modes to evade any boredom.

Hello, fellow readers! If you want to get in touch with us and participate in our discussion boards, make sure you visit our Forums. We are more than sure you will find something useful there! The forum is new, so be among the first ones to say Hello!
Tags
activision Blizzard Infinity Ward Modern Warfare 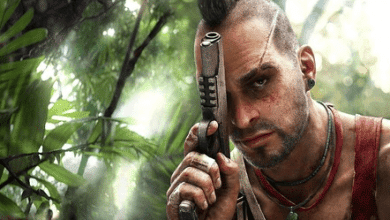