We have some amazing news for you! It was announced today that Marvelous Europe and XSEED Games will launch Rune Factory 4 Special on Nintendo Switch. It will be released physically and digitally on February 28th in Europe, and February 25th in North America.

The press release also “released” that the new Switch version will have both English and Japanese audio, paired up with text localization in English, French, and German. 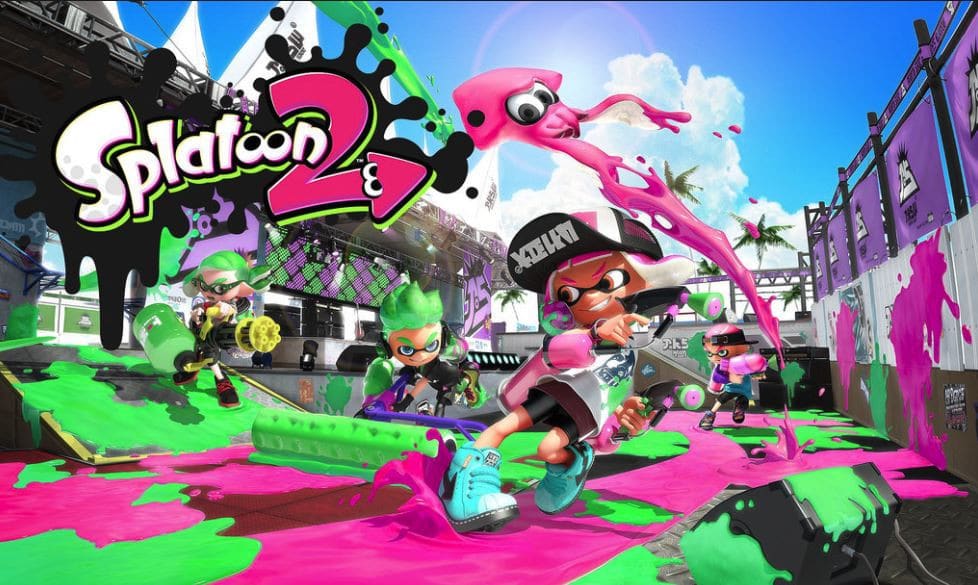 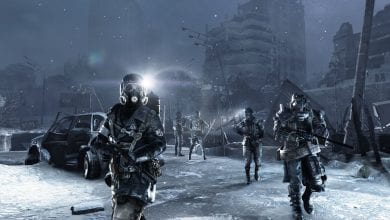 Diablo 3 Will Join the Nintendo Switch Family later this year