If you’ve been following the recent stories on the internet, especially the ones coming from the gaming industry, then you probably know that Crytek has announced a comeback with its most significant franchise. That is Crysis, the game that managed to soak a lot of fans into back in the days. Today, a leak has managed to surprise us all even further, and that is the logo of Crysis Remastered, for which a bigger unveil will surely follow.

That is, Crysis is getting a Remaster, and unlike any other, it will include new graphic features, high-quality textures, and more. An even more exciting announcement is that the Crysis Remastered will also arrive at the Nintendo Switch, spreading its wings and causing multiple spikes of entertainment across different platforms, among which are the PC, PS4 and Xbox One too.

Even if the landing page posted below was removed in just a couple of moments before a further spread, some fans have managed to grasp a copy of it and upload it elsewhere.

Crysis was first launched on PC in 20007, for today to follow its steps and showcase a more dominant side of the same path, encouraging substantial gameplay experience for everyone. Ray Tracing is also planned to be a part of Crysis Remastered, which somewhat pinpoints a complete overhaul, just as the developers noted.

Now that Crysis Remastered is officially confirmed, what is your opinion on the upcoming title? Worth it or not? Let us know in the comments below.

Hello, fellow readers! If you want to get in touch with us and participate in our discussion boards, make sure you visit our Forums. We are more than sure you will find something useful there, as most of the news are coming in there first. The forum is new, so be among the first ones to say Hello!
Tags
Crysis Crysis Remastered Crytek 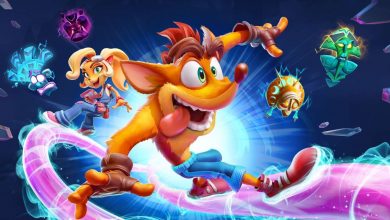 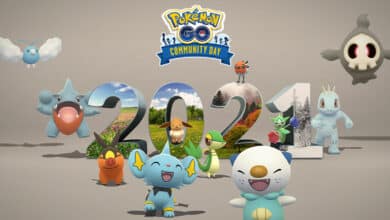