Earlier today, the source code of CS: GO, and Team Fortress 2 has been leaked. The two FPS giants developed by Valve have had a successful history, but will the trend continue after today’s leak?

Valve has also responded on the matter, claiming the leak of the source code should not induce an alarming factor. Even if the leaked source code represents a ruining factor for the future of the game, Valve has stated that the leaked code is a reposting of a limited CS: Go Engine Code depot released to partners in late 2017.

Therefore, the integrity of the current builds remain stable, and there’s no room for any alarming view.

We have reviewed the leaked code and believe it to be a reposting of a limited CS:GO engine code depot released to partners in late 2017, and originally leaked in 2018. From this review, we have not found any reason for players to be alarmed or avoid the current builds.

If it’s a word about a code introduced to partners back in 2018, then Valve has probably released numerous updates in this period, which further states that players should not be alarmed regarding the situation.

As always, security is one of the conjures. Valve possesses and, as such, will only continue to strengthen in the future.

Hello, fellow readers! If you want to get in touch with us and participate in our discussion boards, make sure you visit our Forums. We are more than sure you will find something useful there! The forum is new, so be among the first ones to say Hello!If you are a video game developer and you have a submission to make, you can mail us at team@futuregamereleases.com
Tags
CS GO steam Team Fortress Valve 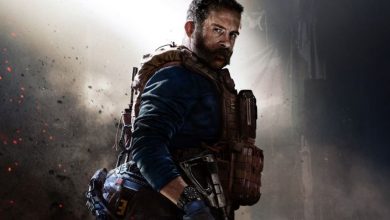