After a couple of delays, Fortnite’s Season 3 is getting closer to launch. So far, everything seems stable and ready to push towards the launch of the new Season. Today, Epic Games has made some changes in the game, adding a countdown on the top of the Agency, acknowledging the start of the next Live Event. The live event which is supposed to assign the start of the new season is scheduled for June 15, which is just two days for now.

The countdown timer has also appeared in the player lobby, strapped on the wall behind the characters. Fortnite’s Season 3 was first supposed to arrive around June 4, for later to be delayed until June 11.

What exactly is going to happen? On June 15, there will be weird cases on the Fortnite island. As data miners brought it before, there will be a device involved. A device that’s destined to set up a big bang in the current era, and possibly distort the island which will bring players to a new map.  Currently, that device is in the hands of Midas, the renowned holder of the Agency.

Amie GammonsJune 13, 2020Last Updated: June 13, 2020
0 1 minute read
Facebook Twitter LinkedIn Pinterest Reddit Telegram
Facebook Twitter LinkedIn Pinterest Reddit Telegram
Hello, fellow readers! If you want to get in touch with us and participate in our discussion boards, make sure you visit our Forums. We are more than sure you will find something useful there! The forum is new, so be among the first ones to say Hello!
If you are a video game developer and you have a submission to make, you can mail us at team@futuregamereleases.com 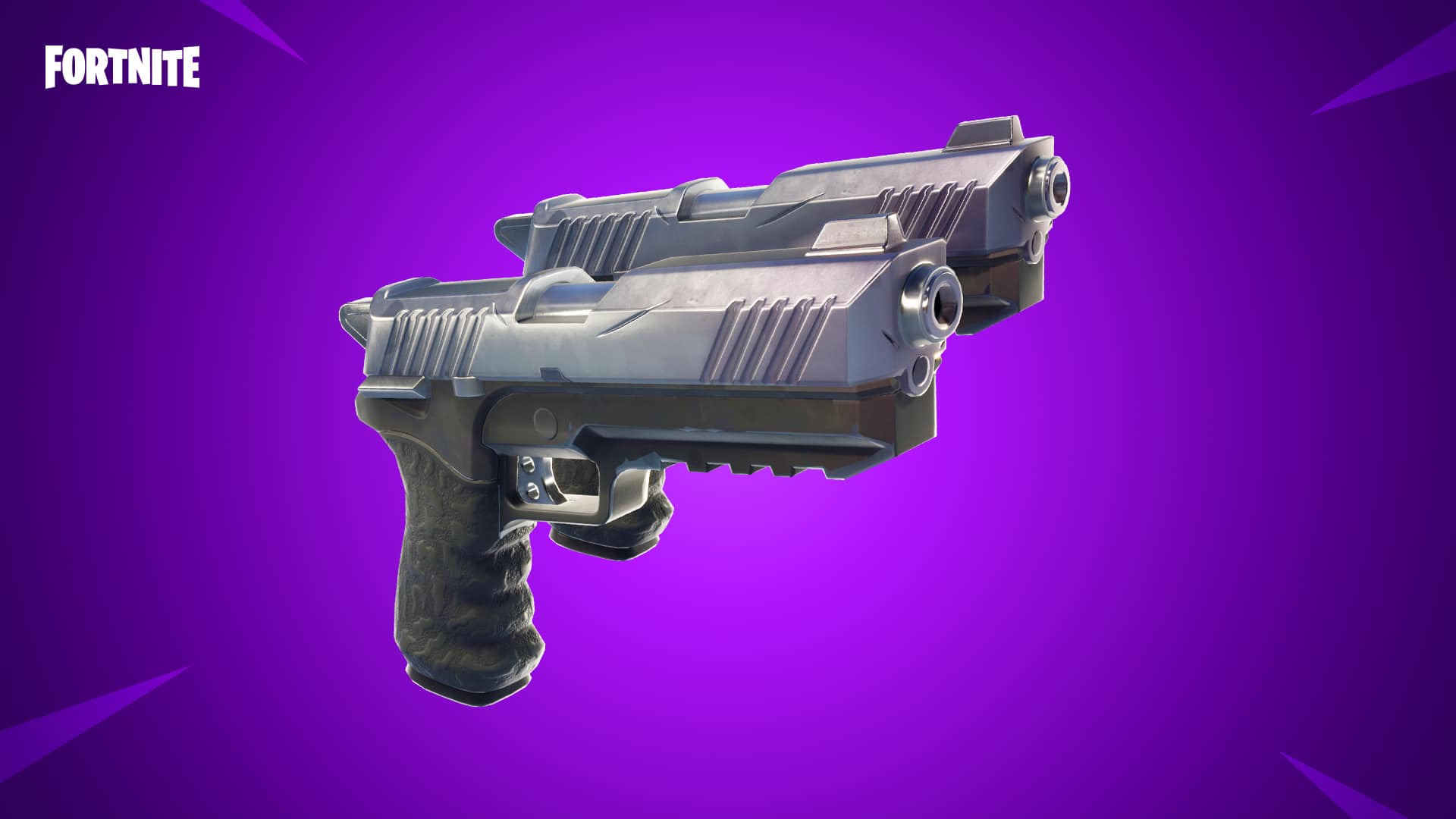 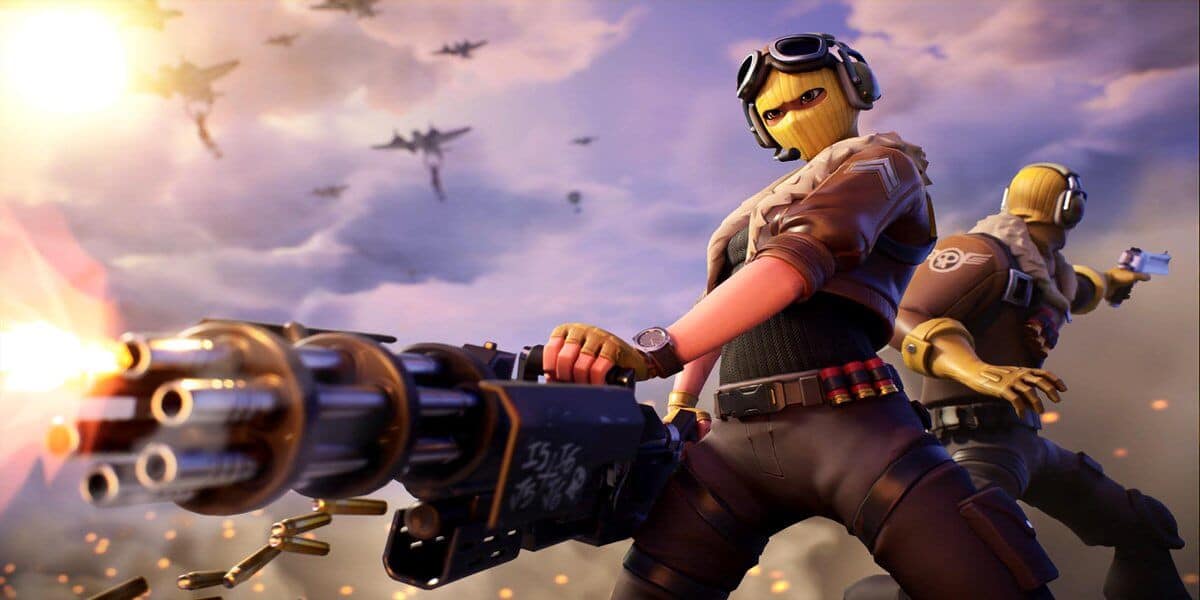