Ubisoft has confirmed a different release date for Assassin’s Creed Valhalla. It was initially supposed to launch November 17, but now it will come out November 10, along with the Xbox Series X and S! It’ll also release the same day for PC, PS4, Xbox One, and Stadia. The exact release date for the PS5 is still unknown to us, but Valhalla will also be available.

Assassin’s Creed Valhalla will be the latest installment to the Assassin’s Creed franchise, taking place in medieval England. The game will let you play as Eivor, a Viking ready to pillage English lands. Valhalla will also feature some famous historical figures, like Alfred the Great of the English Kingdom of Wessex.

Like recent Assassin’s Creed Games, Valhalla will be an open-world RPG game, but it’ll include more stealth than Origins and Odyssey, claims Ubisoft. Their most recent gameplay preview was pretty underwhelming for a lot of Assassin’s Creed fans, but we hope that the end product will be much better. 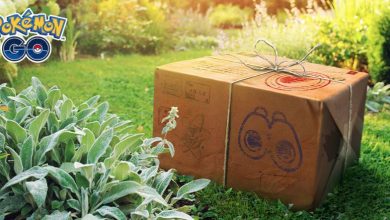