Treyarch has just discovered a new game mode called a Fireteam: Dirty Bomb, which has a confirmation to be included in the Beta version of the game. As a celebration, Treyarch has also published a trailer showcasing the focus of the new game mode. The beta weekend is close, and the pre-order beta access even closer. The preload has already begun on the PC platform, and the pre-order beta window starts tomorrow.

Deposit and detonate uranium to dominate the enemy in Fireteam: Dirty Bomb, a new 40-player mode on TWO new maps in the Black Ops Cold War.

The pre-order beta will kick-off tomorrow, with a couple of multiplayer games available at launch, including the new Fireteam: Dirty Bomb, a new 40-player mode on two new maps.

Just a reminder, below you can find the dates when the CoD: Black Ops Cold War beta kicks off.

Hello, fellow readers! If you want to get in touch with us and participate in our discussion boards, make sure you visit our Forums. We are more than sure you will find something useful there! The forum is new, so be among the first ones to say Hello!
Tags
Black Ops Cold War call of duty Treyarch 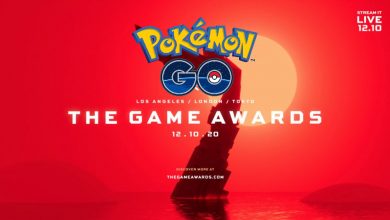