GTA Online, GTA 5’s multiplayer counterpart, is giving away $1,000,000 in the lights of Halloween. Rockstar Games has decided to award the players with a massive amount of in-game cash, claimable during this week. Earning the free money requires players to link their Rockstar Games Social Club account with the Amazon Prime Gaming account to claim the promotion.

Furthermore, this period will also give players a free Lemon Sports Tracksuit and an Orange Dot Tech Mask for just logging in to GTA Online. Rockstar Games also noted this on their official Twitter.

As Halloween inches ever closer, slip into your most frightful attire, sharpen your Machete, and head underground to make the most of Triple Rewards in the subterranean Halloween Bunker Series. Featuring a trio of gruesome Slasher maps set in the depths of the bunker, silo and The Diamond, this series is delivering 3X GTA$ and RP.

Head underground to make the most of Triple Rewards in the subterranean Halloween Bunker Series.

Also, earn 2X GTA$ & RP on all the goriest Halloween-themed Adversary Modes, including Beast vs. Slasher, Come Out to Play, Condemned and more.https://t.co/n8kV1f2Zsi pic.twitter.com/n7Hva2nDaK 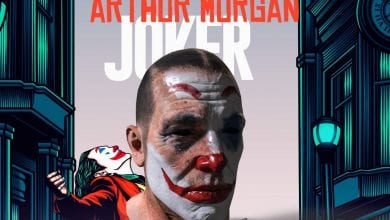