Far Cry 6 will be the latest installment to Ubisoft’s popular franchise. It was originally due to release somewhere in February 2021, but because of COVID-19, its release window was delayed with no further information. However, Twitter user Wario64 shared that a date had been listed for Far Cry 6 by the store page and according to it, the game will launch on May 25th 2021.

Upon clicking the link from Wario64, you’ll be brought to the official Far Cry 6 store page for Xbox.

Far Cry 6 was revealed some time ago, going with a Hispanic theme right now. Players will go to Yara, a tropical paradise in which a guerrilla revolution is happening. You’ll play as a guerrilla fighter on a mission to take down the Castillo dictatorial dynasty.

Far Cry 6 will also be the first proper Far Cry game for next-gen consoles. It will make its way to PS5, Xbox Series X/S, PS4, Xbox One, Google Stadia and Microsoft Windows, with the PS5 and Xbox Series X/S editions getting their own enhancements. 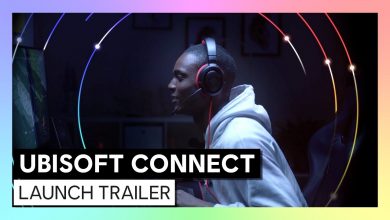