The tweet was made by Nitendeal, who’s known for such discoveries. While their website isn’t live yet, the video somewhat tells us that the allegations are most likely truthful.

Gematsu has also confirmed the same, which apparently was discovered by mistake by Atlus, the developers behind Persona 5 Strikers. Shortly after the release date reveal, the evidence has been removed.

We’re almost done with 2020, and so far, it hasn’t been a shiny year for most of us. The pandemic has delayed many video game titles, and hopefully, all of that will change in 2021.

Hello, fellow readers! If you want to get in touch with us and participate in our discussion boards, make sure you visit our Forums. We are more than sure you will find something useful there, as most of the news are coming in there first. The forum is new, so be among the first ones to say Hello!
Tags
Atlus Persona 5 Strikers 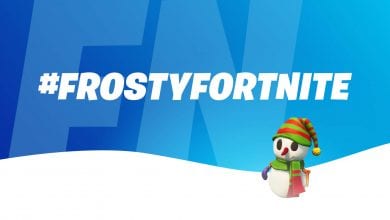 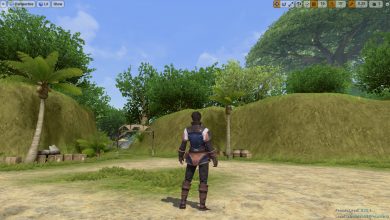