Project Athia is an upcoming WIP title developed by Luminous Productions and published by Square Enix. The game was announced a while back for the PS5, but it’s still nowhere near complete. It’ll be an open world game set in a beautiful fantasy world with many features.

Today, Sony released a new trailer showcasing the new and upcoming games for the PS5. Among them, there was Project Athia, and in a small text box on the bottom of the gameplay video, it says that the game will be exclusive to the PC and PS5 for 24 months after its release. After that, the game may arrive to other consoles.

The game is still deep in development so there aren’t many news regarding it. However, from the teaser trailer released by Square Enix a few months ago, we can assume that the dark fantasy genre heavily inspires the game. We also got some clips of the main character exploring very unique terrain, and that’s pretty much it. Stay tuned for more news on Project Athia.

Hello, fellow readers! If you want to get in touch with us and participate in our discussion boards, make sure you visit our Forums. We are more than sure you will find something useful there, as most of the news are coming in there first. The forum is new, so be among the first ones to say Hello!
Tags
luminous productions project athia Square Enix 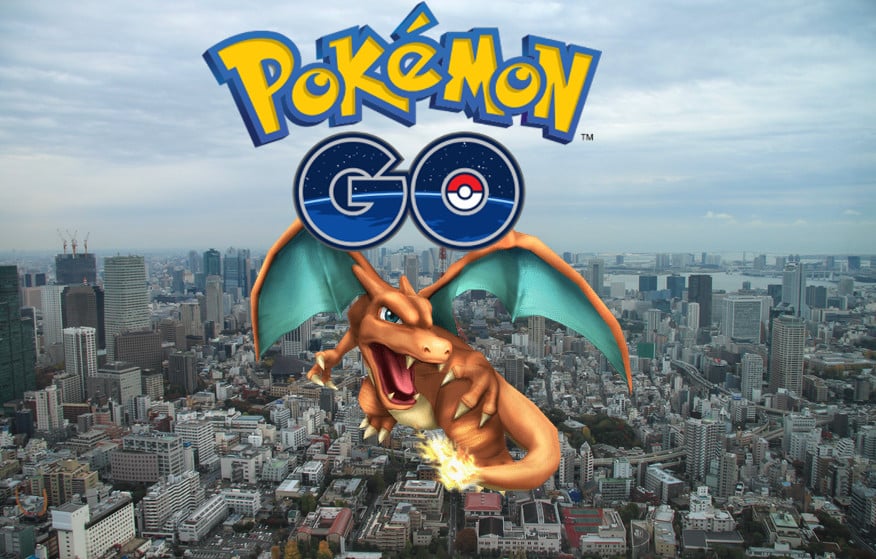 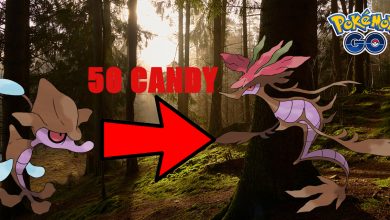