While the work on Diablo 4 is still ongoing, there might be something coming from the renowned MMORPG giant Blizzard. Reportedly, Diablo 2 Remake might be in the works, according to a recent report by Bloomberg.

Vicarious Visions, a video game developer, a subsidiary of Activision Blizzard, is apparently working on a Diablo 2 Remake. According to the article, it will be assisting Blizzard’s Team 3, which focus is also turned towards Diablo 4.

Having the opportunity to start anew, let’s hope that Vicarious Visions will bring beauty and, most importantly content to all future Blizzard games.

Hello, fellow readers! If you want to get in touch with us and participate in our discussion boards, make sure you visit our Forums. We are more than sure you will find something useful there, as most of the news are coming in there first. The forum is new, so be among the first ones to say Hello!
Tags
activision Blizzard Diablo Diablo 2 Remake 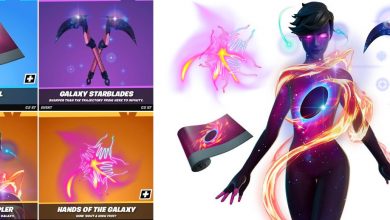