If you are aware of the Destiny 2 scene right now, something fascinating is going on. A glitch has recently allowed up to 12-players to queue up and tackle raid bosses, which hasn’t been a case before. The matchmaking glitch will remain there as Destiny 2 is not in a rush of fixing it. While most people were trying to replicate this issue just for the “LOLs” and tackle raid bosses together, it turns out that they won’t need to rush anymore, as Bungie didn’t include fixes for this issue.

In a recent blog post, Destiny 2’s developers have actually praised the glitch and encouraged the fans to try and do the glitch themselves. For all of those who haven’t managed to get in a 12-player raid, this is your chance. Below you can find Bungie’s official statement:

The big buzz around the community this week has been players finding out a way to cram four fireteams in activities meant for one. We’ve been watching the 12-player raid hype and are glad you’re enjoying yourselves. We aren’t rushing out a fix for this and it’s totally fine if you want to try it out and have some fun. Just keep in mind that we didn’t create these activities expecting a clown car of Guardians to roll up, so you may experience some weirdness.

Bungie doesn’t want to put an end to this entertainment flow, as it appears to be quite joyful for all the players around the globe. A fix is undoubtedly coming sometime in the near future, but having the developers encourage the players to hop into these kinds of activities neglects potential bans from being delivered. Bungie is loving to see everyone having fun, and for that reason, will deal with the bug at a later date. 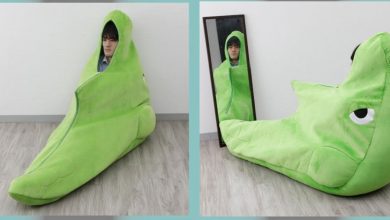 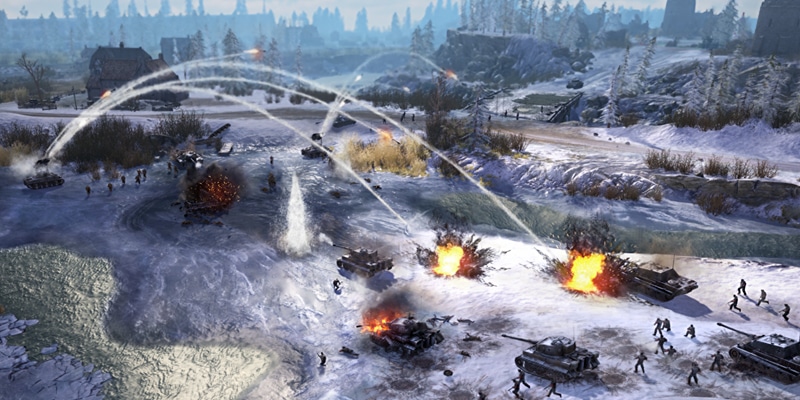 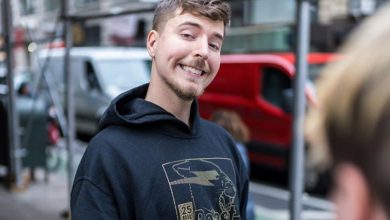 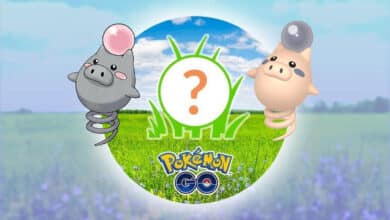