Mediatonic, the developer of the zany experience, Fall Guys, is now part of Epic Games. Epic Games’ noble explosion first started and carried on since Fortnite’s big bang. This merge is supposed to nurture Mediatonic’s Fall Guys and its future development course. In a recent statement, Epic Games didn’t miss highlighting Fall Guys’ potential growth, as both Mediatonic and Epic Games share mutual ideas that can bolster the title even further. So far, Fall Guys fans shouldn’t worry about the game’s removal from Steam, as according to both Epic Games and Mediatonic, it will remain on Valve’s digital reselling platform.

“Fall Guys: Ultimate Knockout will remain purchasable on Steam and PlayStation. If you own the game on these platforms, you’ll still be able to play it from there and will receive future updates.”

Epic Games has stated that it will “continue to invest in making the game a great experience for players across platforms.” This undoubtedly means that Fall Guys will arrive on the Epic Games Store as a powerhouse and will probably become available to purchase soon.

Fall Guys is also estimated to arrive on the Nintendo Switch and Xbox, soon boarding a broad spectrum of platforms simultaneously. This opens another opportunity for a vast cross-play feature, reinforcing the number of active players, breaking previously set records.

On the other side, Mediatonic has stated that “this is a huge win for Fall Guys. Since Fall Guys broke out in August, we’ve put everything we have into the game, and the Fall Guys team has already grown massively from 35 to 150+. Yet, there is so much more we want to build for our players. With our publisher Devolver Digital supporting and championing us along the way with Fall Guys, Foul Play, and Hatoful Boyfriend, we’ve been able to bring some truly unique experiences to players as an independent studio.”

Judging by Epic Games’ history, this may also potentially mean a free-to-play Fall Guys could be on the rise. However, more about that to be found out once the game arrives on the Epic Games Store.

Hello, fellow readers! If you want to get in touch with us and participate in our discussion boards, make sure you visit our Forums. We are more than sure you will find something useful there, as most of the news are coming in there first. The forum is new, so be among the first ones to say Hello!
Tags
Epic Games Mediatonic 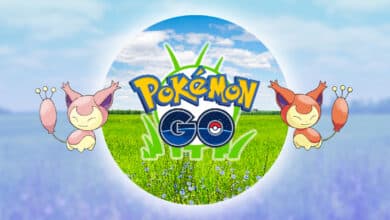 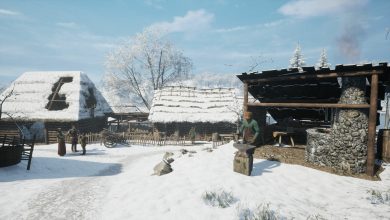