Even in 2021, we are still dealing with spoofers and people that love to harass other players. They have a habit of kicking us out from gyms or getting Regional Pokemon and whatnot, but this time, the story is more serious than we thought.

A post on The Silph Road Reddit has appeared in which a user going by the name u/giantbuzzkill explains in detail that a player is not only harassing him in the game but in real life too. This unknown player is probably a spoofer and makes sure to keep the harassed person out of gyms in their radius.

The spoofer has also made many accounts with names of u/giantbuzzkill’s vehicle registration, work name, and many more. As the player reports, this vendetta has been going on for seven months and Niantic has done nothing to fix this issue.

The harassed player has also said that the spoofer is constantly reporting their nickname, to which Niantic responds with a “you must change your name” mail. The spoofer was reported numerous times, including their fake accounts, but Niantic replied that the reported player is not violating any of their terms of service.

The spoofer probably stalked the harassed player since he knew the vehicle registration, the player’s workplace, and their whole routine from the start in the early mornings. The spoofer, as reported, has many accounts from Valor, Mystic, and Instinct teams that have full control of the gyms nearby the player’s home or workplace.

The player said that they run one of the largest Pokemon GO groups in the UK and that they have also posted there about this issue and many people reported that they have problems with the same accounts in their area, but not to this degree.

We are absolutely against spoofing and harassing other players, so we hope that Niantic will see this post and resolve this problem as soon as possible. 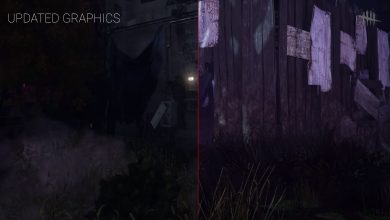