The happy baby has already joined us in the game, and we are more than thrilled about it. The Gen IV baby Pokemon known as Happiny is now appearing more in Pokemon GO, and we might have a chance to catch its Shiny version.

Shiny Pokemon are extremely rare to get but these last few months it seems that they are appearing more frequently. To have a Shiny version of a Pokemon is a big achievement, but if that Pokemon is Shiny Happiny, you deserve a medal.

If you want to get the Shiny Happiny, by now you should have a few 2km eggs incubated. From this type of Egg, you can also get an Eevee and Pikachu with flower crowns, as well as the regular Happiny and Shiny Happiny and if luck is on your side, you might get a Shiny Crowned Happiny.

Not only you will get XP for hatching Eggs, but you will also get double the amount of Candy during these few days (from April 4- April 8, 2021).

Since this Pokemon is very popular in the game, a user on Reddit going by the name LNinefingers did an analysis in which they show that if you want Shiny Happiny, you would need to spend around $600 or $1200. There is a 1/50 chance that you would get Happiny, and if you are hunting for the Shiny one, the chance is 1/60. This is around 1 in 3000 eggs for the Shiny Happiny, for which you would need to have 9 Eggs incubated at all times. The very known Adventure Box opens 45 Eggs, and if we go by the analysis, you would need 59 Adventure Boxes. To put it in perspective: 10 boxes cost 14,800 PokeCoins, which is $100USD.

Now, according to other reports, hatching a Happiny for this event is closer to 1/100 instead of 1/50. That said, we should double the spending, bringing us to the final number of $1,200 USD for a Shiny Happiny. Crazy, right? 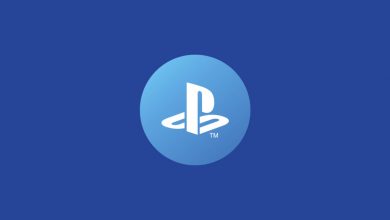 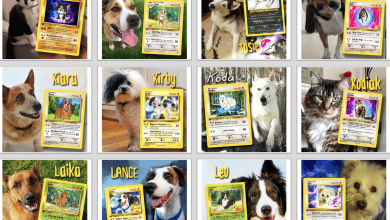 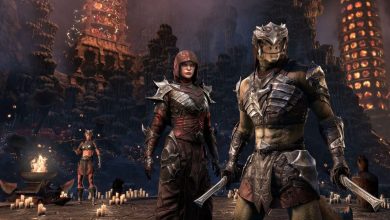