Are you ready to fight the bloody streets filled with ruthless enemies in Dying Light 2? Do you have what it takes to be a survivor? Well, it appears that you should prepare yourself and retain your parkour skills because Dying Light 2 is coming out this year. Scheduled for December 7, Dying Light’s sequel is getting ready to land on multiple platforms.

Delve into the newest gameplay of Dying Light 2. Here, we will give you a broader look at the cruel world of the Dark Ages, fearsome enemies, and things we will talk about in the upcoming months.

While we’re most excited about the parkour elements, the combat seems quite inventive. First and foremost, the combat mechanics will depend on the player’s choice and progression, and he will choose between power and mobility. Choosing your own faith is definitely a unique feature that somewhat depicts a rational ability and player choosing which path he wants to go.

Now let’s jump to the parkour itself. Your skills are out of control. Your parkour skills are somewhat resembling and even more powerful than the Prince of Persia. The game will feature many new elements for players to perform acrobatics on their way to tackle down an opponent or run away from danger.

Overall, Dying Light 2 looks juicy, and we have nothing more to say, so let’s leave it at that.

Dying Light 2 is an upcoming survival horror action role-playing game developed and published by Techland. The game will be released for Microsoft Windows, PlayStation 4, PlayStation 5, Xbox One, and Xbox Series X and Series S.

Hello, fellow readers! If you want to get in touch with us and participate in our discussion boards, make sure you visit our Forums. We are more than sure you will find something useful there! The forum is new, so be among the first ones to say Hello!
Tags
Dying Light 2 Techland 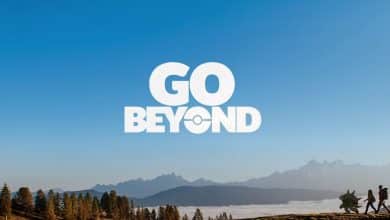