Trainers, the Luminous Legends X event has officially started, and many of us hope that the event will be problem-free and that we will be able to catch the new Pokemon without any difficulties.

The Pokemon that made their debut through the event will are Swirlix, Spritzee, and Goomy, which will be appearing more frequently in the wild. But, their catch rate is incredibly low, according to an analysis.

The Luminous Legends X event brought to us some fun features, but we did not expect that we would have problems catching these Pokemon. They do not appear more frequently, as Niantic stated in their blog, on the contrary, they rarely spawn.

The funny thing is that Niantic lowered the catch rate to 20%. What an absurd thing to do. As expected, the problem is already being discussed on The Silph Road’s Reddit, and here are a few comments from players:

“Every newly released Pokémon is very hard to catch. I don’t think it was like that 1-2 years ago.” u/dustinyeeaah

“Last month it was “where are the dragon Pokémon?” Now it’s “there’s too many dragon Pokémon I don’t have pokeballs.” u/V3nomousphenom

Are you having any problems with catching Spritzee, Swirlix, and Goomy? We would like to hear from you, so please leave a comment below.

Hello, fellow readers! If you want to get in touch with us and participate in our discussion boards, make sure you visit our Forums. We are more than sure you will find something useful there! The forum is new, so be among the first ones to say Hello!
Tags
luminous legends Luminous Legends X/Y niantic pokemon go 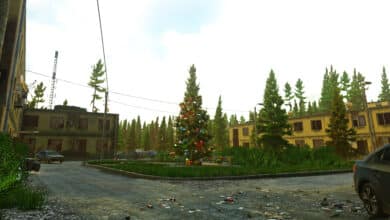 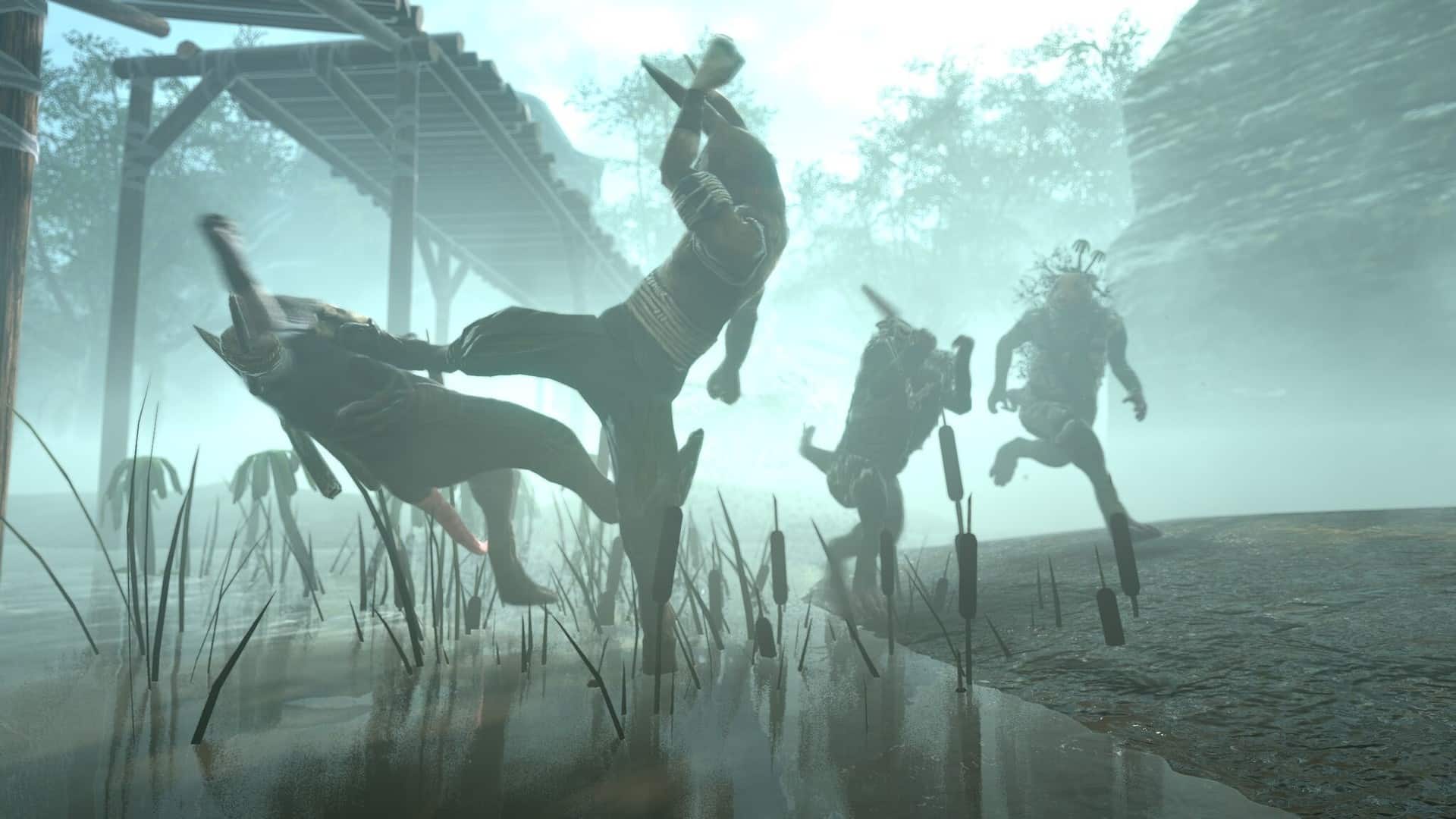