Previously, Rainbow Six Extraction was slated to be released on September 16, which AAA qualities have excited the fans of co-op shooters. It seems that the alien threat is to be fully refined before the game steps into a manufacturing phase. Rainbow Six Extraction will also include new features for a cooperative game of this caliber. Features such as Missing In Action or The Sprawl, the developer’s intention is to provide a challenging experience.

“Our ambition with Rainbow Six Extraction is to deliver a full-fledged AAA experience that changes the way you play and think about cooperative games. With unique features like Missing In Action or The Sprawl, every mission is set to be a tense and challenging experience in which you’ll lead the elite operators of Rainbow Six in a fight against a lethal and evolving alien threat.

We are embracing the opportunity to take additional time to bring this vision to life in the way it deserves in January 2022. We are confident this will ensure Rainbow Six Extraction is the immersive, cooperative, and thrilling experience we set out to create, and the one you aspire to play.

We look forward to sharing more with you very soon!”

Rainbow Six Extraction offers a unique story in which a parasite overtakes a science lab. Players need to overcome the parasite and take the right steps on their way to success. Plainly said, it’s an advanced Rainbow Six Siege tactical shooter without the PvP elements, making it a juicy co-op with tons of challenges. With Extraction as the game’s name, that will be the only player’s exfil once their tasks are completed.

Hello, fellow readers! If you want to get in touch with us and participate in our discussion boards, make sure you visit our Forums. We are more than sure you will find something useful there, as most of the news are coming in there first. The forum is new, so be among the first ones to say Hello!
Tags
Rainbow Six Extraction Tom Clancy's Rainbow Six Extraction ubisoft 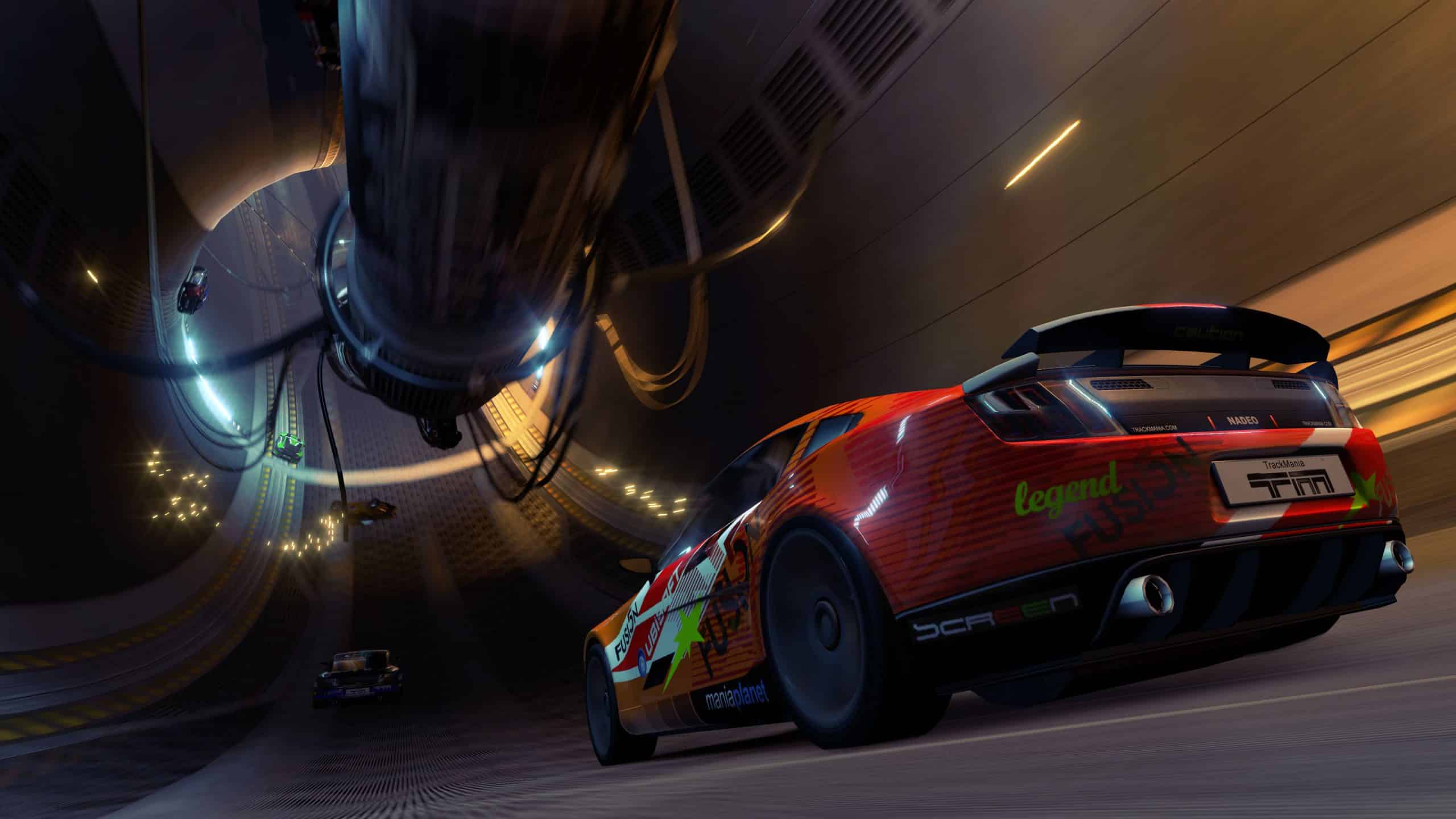 Trackmania 2: Lagoon Is Coming On PC