The developer Double Fine has announced that Psychonauts 2, the upcoming platform-adventure game with cinematic style and tons of customizable psychic powers, has gone gold. Just a reminder, “gone gold” means that the game is finally polished and ready for disc print before its distribution cycle begins.

Psychonauts 2 is ready for its manufacturing period, as the developer announced on Twitter. Double Fine Production’s mysterious platformer has been waiting for a sequel for a long time, and now it finally gets it. The game had been in development for multiple years, and the developer is finally excited to announce its closure. This also means no further updates or polishing until necessary, which usually results in a day one update if any flaw emerges.

Below you can find the official announcement of Psychonauts 2 going gold.

It's been a long time coming, but Psychonauts 2 has officially gone GOLD.

Enjoy the adventure on August 25th on @Xbox and play it Day One with @xboxgamepass!

Psychonauts 2 launches on August 25 on PC, Xbox Series X/S, Xbox One, and PS4. Psychonauts 2 will also be available on Xbox Game Pass on PC and Xbox since day one.

Hello, fellow readers! If you want to get in touch with us and participate in our discussion boards, make sure you visit our Forums. We are more than sure you will find something useful there! The forum is new, so be among the first ones to say Hello!
Tags
Double Fine Productions Psychonauts 2 Xbox Game Studios 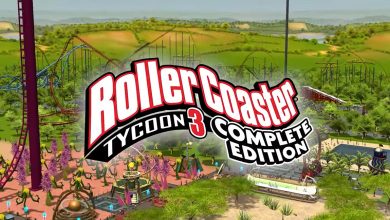