Amazon Games tend to familiarize fans with New World races, events, and other bits and pieces coming from Aeternum. The Tales of Aeternum continue. Amazon Games has released a new trailer that tackles the corrupted side in New World’s Aeternum. This mysterious occurrence affects the entirety of the land and its denizens and tends to swarm, invade, possess, but also empower some of the most powerful imbibers.

Corruption has always been present on Aeternum, and its emergence it’s linked to the former masters of Aeternum, also known as the ancients. Their experimental phase with the Azoth is the culprit for the rise of the Corrupted. Nevertheless, both of them have to be destroyed once encountered, as it puts two different races fight for a similar cause against the residents of Aeternum.

The corruption invades living beings, and it turns them into the “Corrupted.” So was the corruption always present on Aeternum? Take a look at the video below:

Little is known of its origins… but some say the Corruption spawned from the inherent evil in humanity! Dr. Theophrastus Bombastus will tell you everything he knows about The Corrupted! 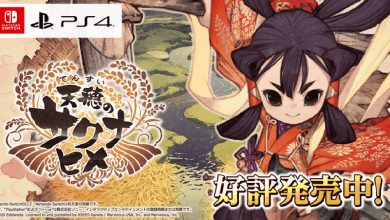